Sometimes it can be difficult to keep up with all the weekly news surrounding anime and games so to make your life easier I will try and provide a weekly news update bulletin! If you got any news that you think is worth mentioning then just drop it on this thread. Alternatively, if you feel really passionate about posting some development then feel free to make a big post and we will put it on the front page! 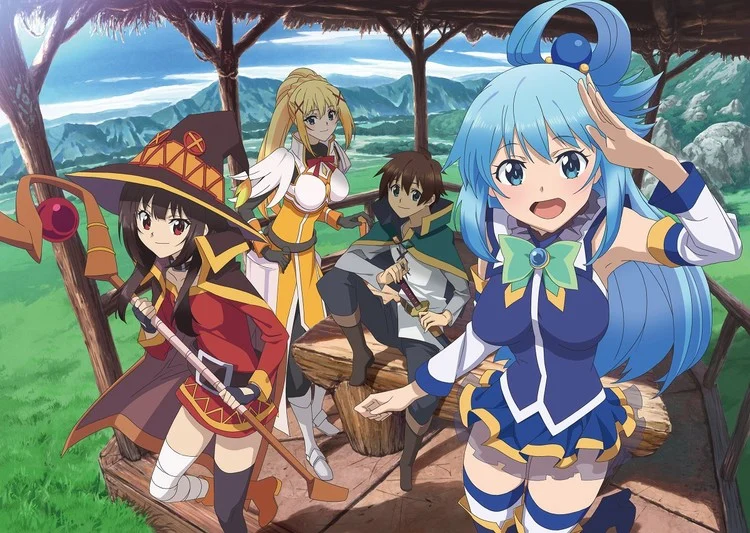 A third season of KonoSuba titled KonoSuba God’s blessing on this wonderful world!! has been greenlit for production! Honestly, I didn't think this would happen but it is pleasant surprise to hear. Details are scant at this time as the staff have kept their cards close to their chest. I just hope we get some additional information soon enough and the release date is not miles away in the future.

For those not in the loop KonoSuba is an isekai series that centres on Kazuma, a shut-in student who gets killed. Yes, the usual isekai shtick. After his death, he gets a second chance as he gets revived by the god Aqua. Not only is he revived but he given the chance to be granted one wish. With this wish Kazuma asks for Aqua to join in him in this new world but unknown to him Aqua is actually a lazy bum who can't do much.

The fun starts from there and it is not just Aqua who joins his gang but also a bunch of umm interesting characters! I suppose the synopsis would not instil a whole lot of confidence because it sounds totally generic but you know what anime can be like; sometimes the blandest descriptions can produce the best results. KonoSuba was a great show and has got two seasons and a movie. The first season titled KonoSuba: God's Blessing on This Wonderful World! was released in the winter of 2016 while season 2 was released in the winter of 2017. A movie that was a sequel to both seasons premiered on 19th August 2019 and was called: KonoSuba - God's blessing on this wonderful world! - Legend of Crimson. 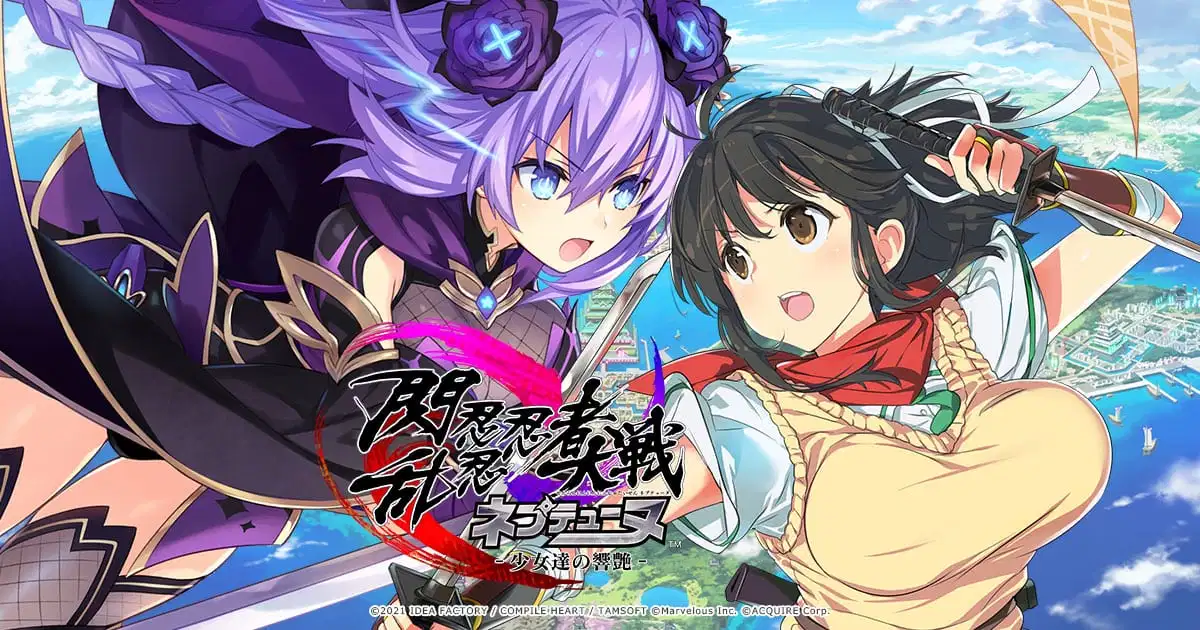 Not sure how many Neptunia fans are still out there as they have been subjected to an avalanche of spin-offs. Heck the last mainstream game in the Neptunia franchise came way back when with Victory 2 that was released 2015. Yes, six years ago! Any how we get another spin-off but this one actually looks decent, at least judging by the opening movie.


I like the new outfits for our goddesses not to mention the Senran Kagura girls also looking pretty nifty. I cannot confirm the genre as all I got is the opening movie but considering this will be produced by Tamsoft my bets is this will be some kind of action rpg/musou game. The game is due to be released in Japan on 16th September for the Playstation 4. 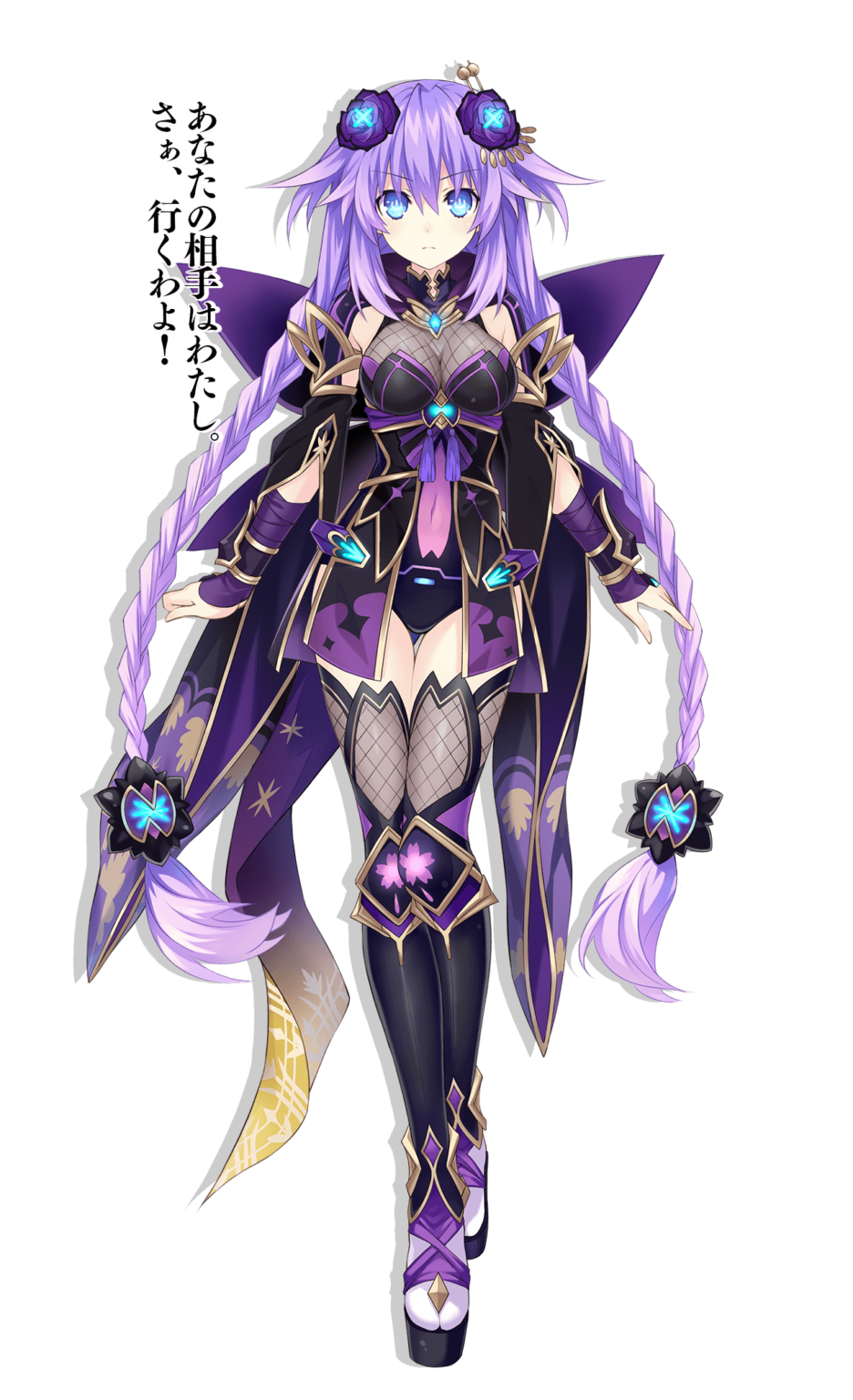 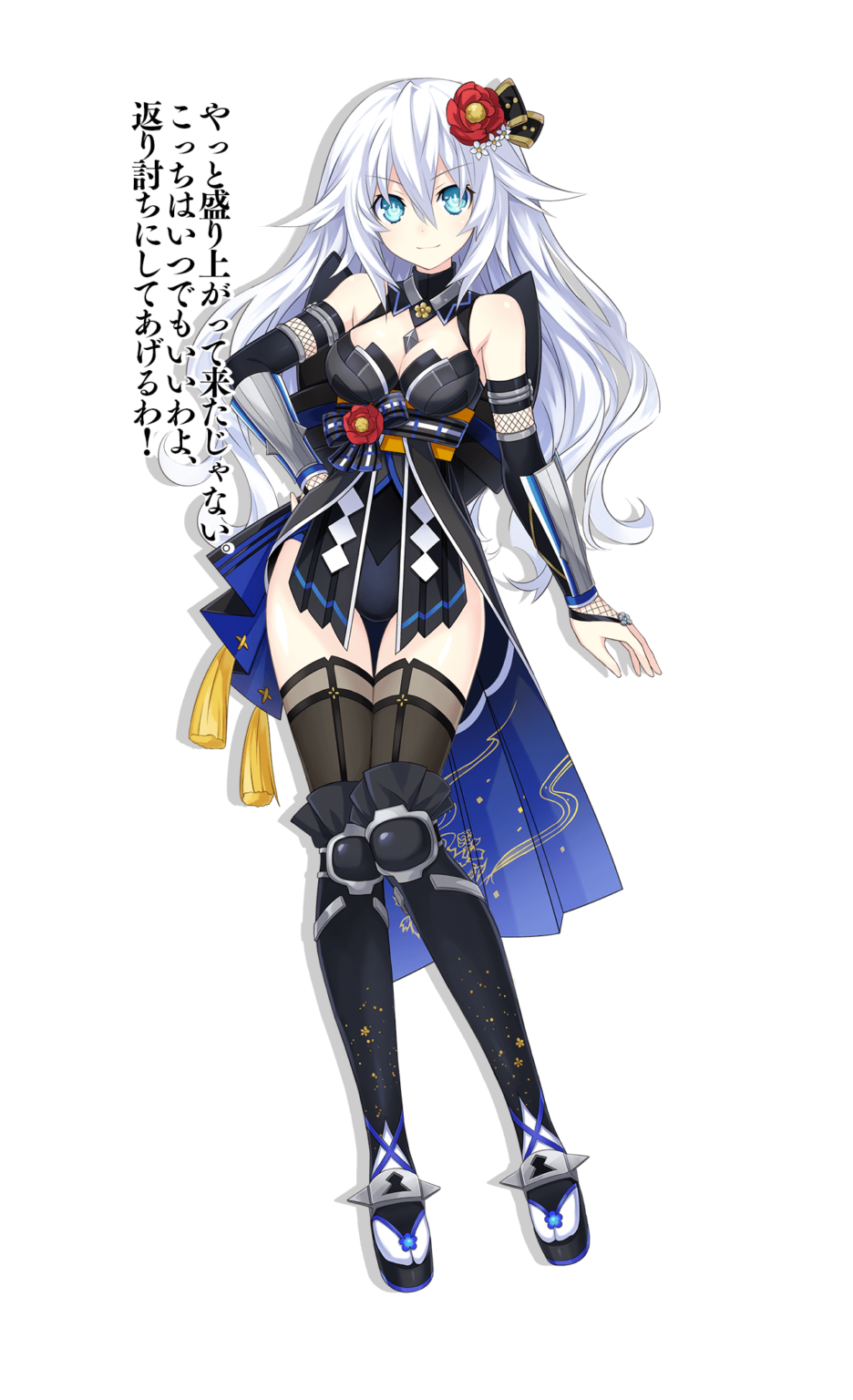 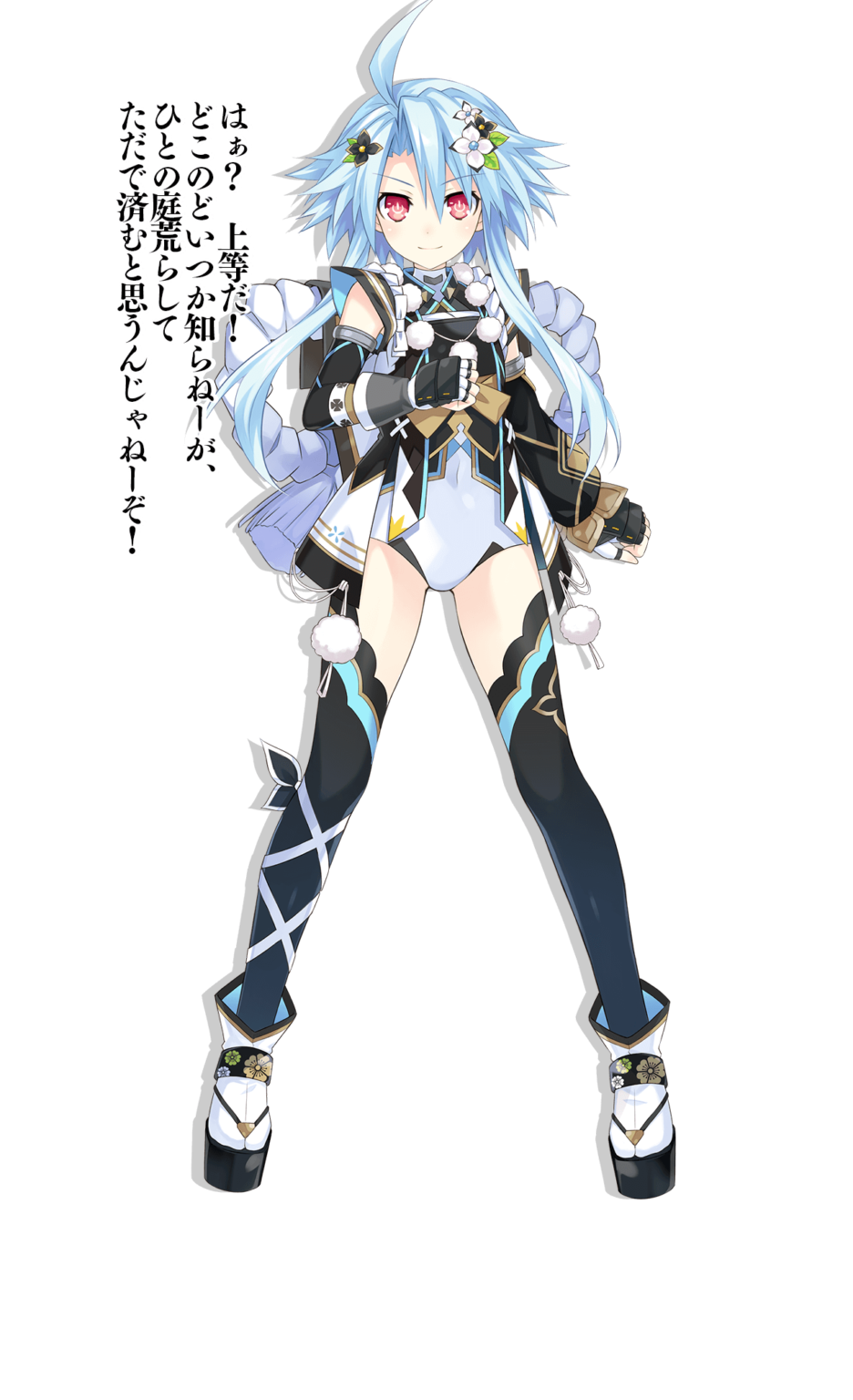 Not a whole lot of news to report here except that there is a new promotional video of the game. We are also introduced to new characters. Noel, the English and PE teacher; let's hope she puts Akiha, Yumisuki into interesting stretches. We also get the young priest Mario Bestino. Don't see too many Italians in Japanese anime or games. Here are some pictures of the new characters in question. Check out the latest out the latest PV plus the new characters on offer: 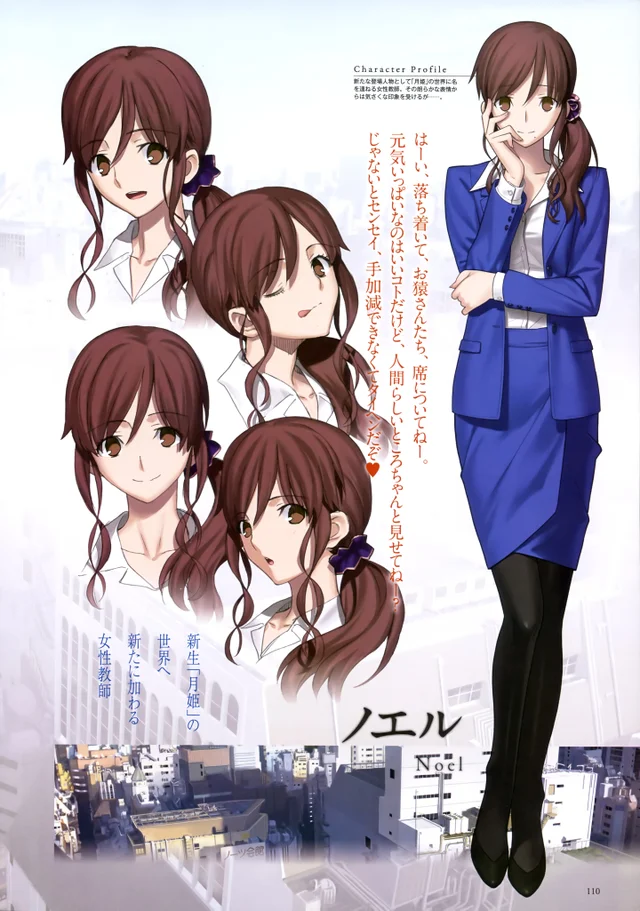 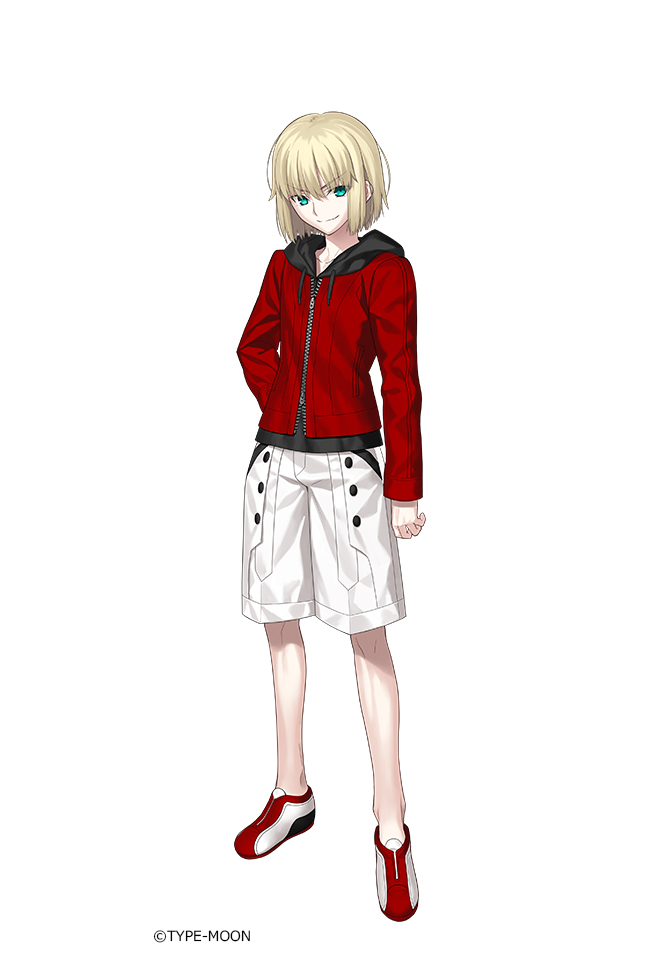