The Night Beyond the Tricornered Window 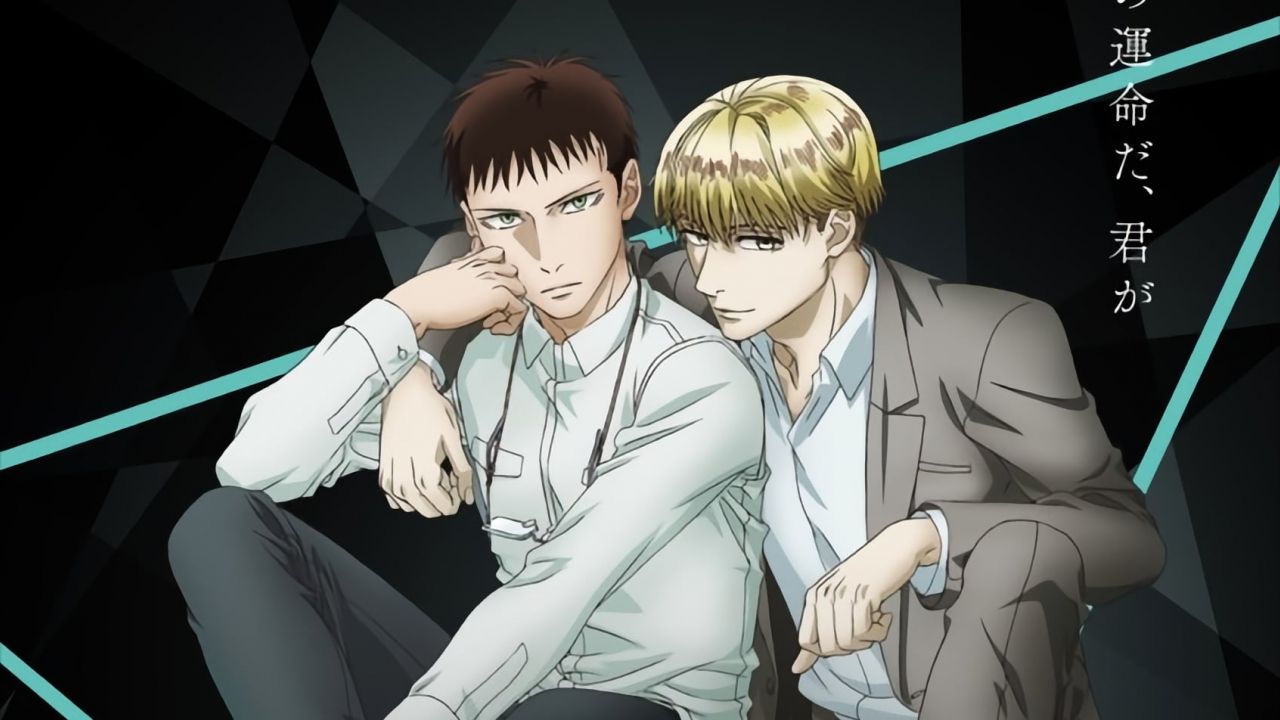 Kosuke Mikado has the ability to see ghosts and other supernatural creatures but keeps his talents hidden as these supernatural forces scare the living daylights out of him! One fateful day Kousuke meets a talented exorcist named Rihito Hiyakawa who not only spots his hidden ability but also manages to share his senses (and soul) with Rihito as he touches him. Using Kosuke’s talents and Rihito exorcism abilities the pair work together to solve various supernatural cases in their area.

I went with into this series with a degree of trepidation considering what I saw in the trailer. On the one hand I did like the mystery and supernatural elements of this story but the trailer is not even subtle with its BL (boys love) undertones suggesting this will play a key feature in the anime. Now I would not drop a series purely based on its BL content but the genre does not interest me in the slightest so I hope the mystery and suspense is good enough for me to overlook that. I will say that the first episode does set the stall out both with its mystery and the BL which comes hot and heavy. What's more the relationship between Kousuke and Rihito is rather lopsided... It is like a bunny has stumbled onto a wild hungry tiger. Watch out bunny!

The more blatant raunchy BL stuff is toned down in the second episode as we are introduced to another person who can see spirits. Now this is a welcome development as we see this world is not just filled with spirits but also other supernatural users. The introduction of this figure also feed into the overall BL narrative as it is hinted that there could be a love triangle in the making or at the very least this guy could pose as a rival to main pairing (if you can call it that seeing as it is so lopsided). Anyone who is into yaoi is gonna love this but I think there could be enough in this one to engage people who are not into that scene. A tentative 6/10 from me after watching the first two episodes.
Confused about the monsta review scores? Then check them out with the link here!
You must log in or register to reply here.