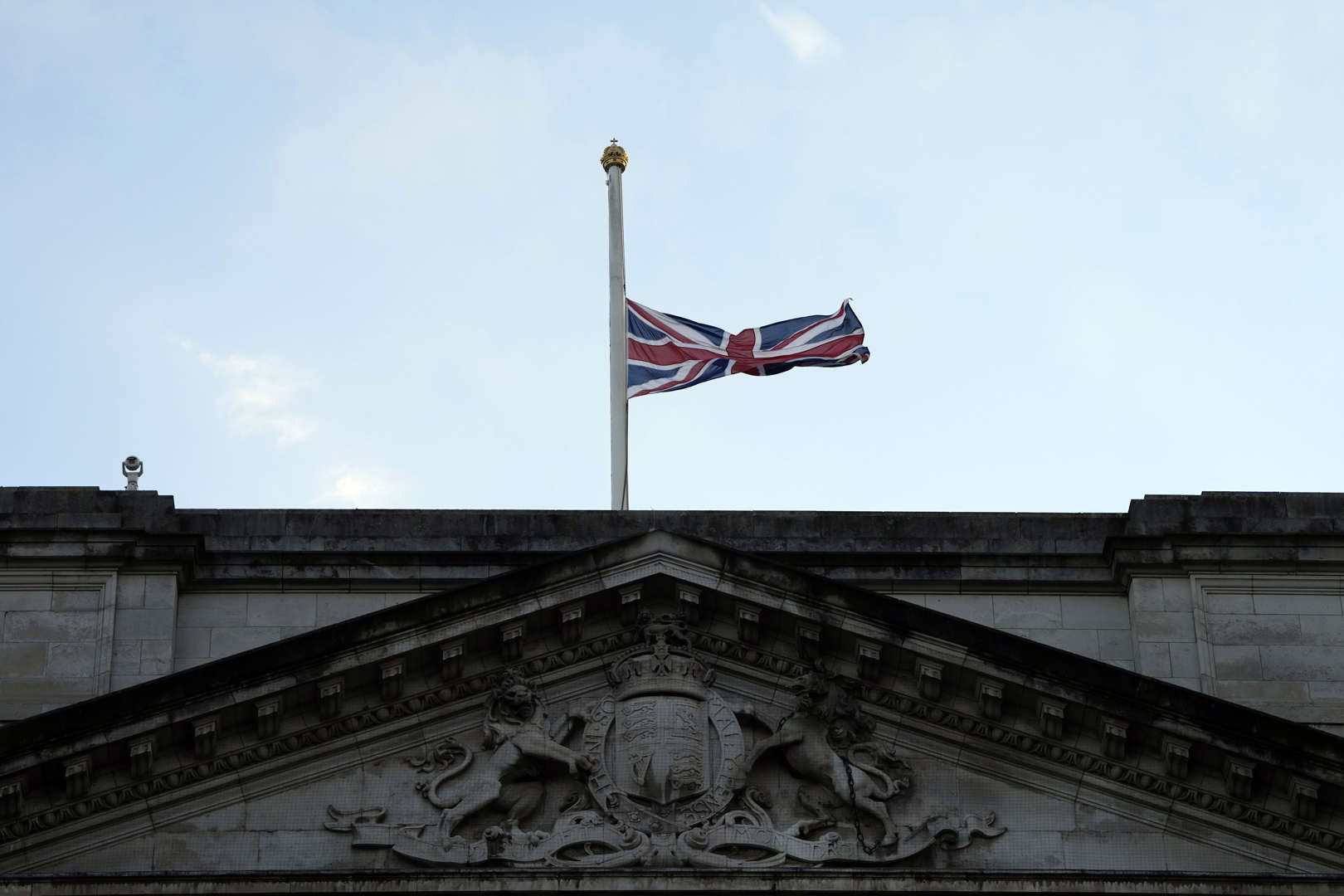 She died peacefully on Thursday afternoon at her Scottish estate, where she had spent much of the summer.
The Queen came to the throne in 1952 and witnessed enormous social change.
Her son King Charles III said the death of his beloved mother was a "moment of great sadness" for him and his family and that her loss would be "deeply felt" around the world.
Source BBC News.

From myself and all at the FTV & MATV community we would like to extend our sincerest condolences to the Royal Family. 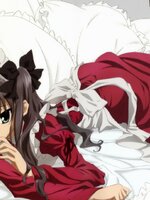 Leader
Founder and creator of Maikuando.TV and owner and operator of Fansub.TV since 2016, Ando's true identity is the Grand High Master of The Ando Meido Tai, the organisation that all maids in the universe belong. Operating from their secret island base somewhere in one of the great oceans they train and care for every maid.
You must log in or register to reply here.