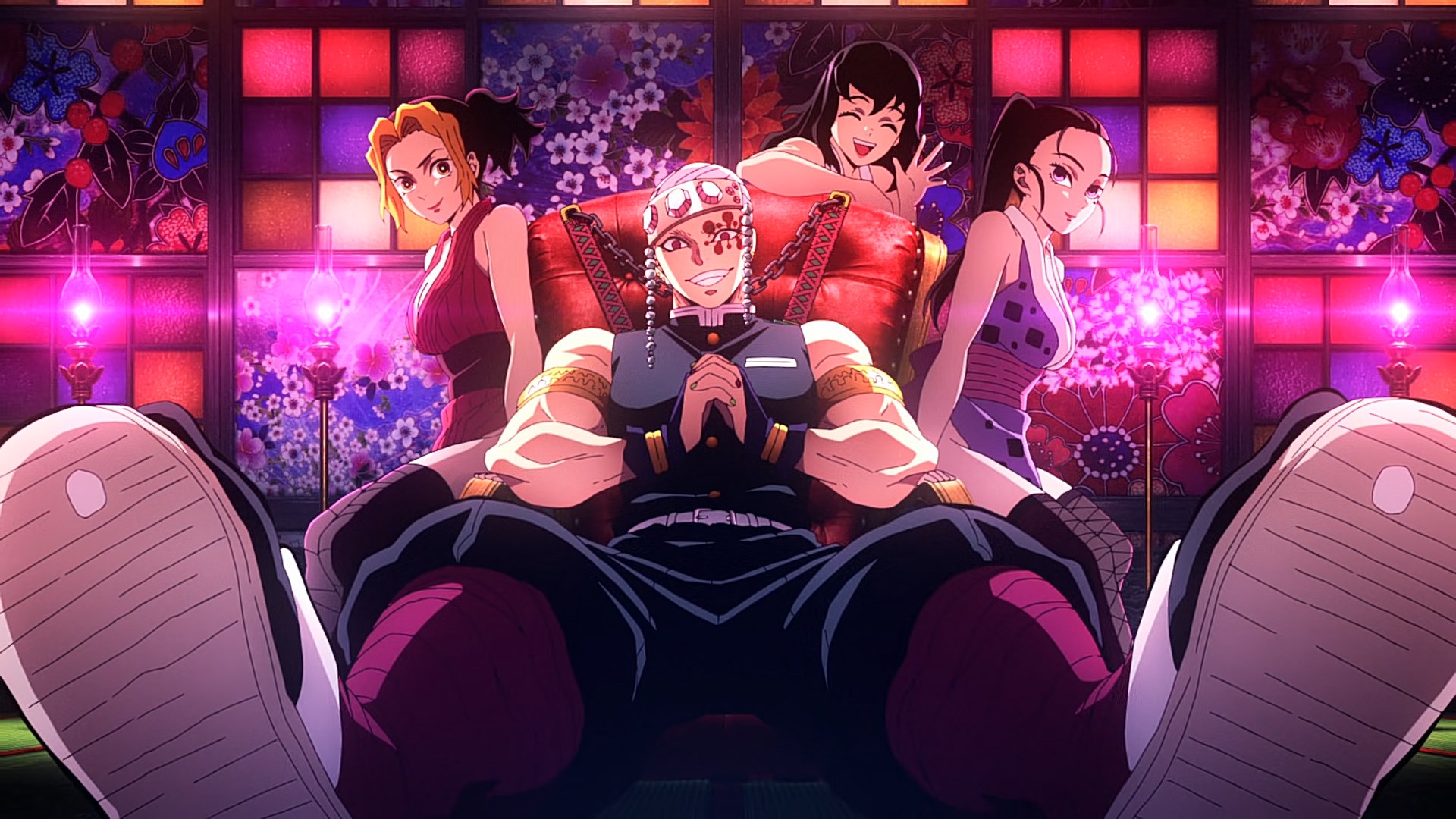 Thoughts: With the second episode the new season really starts in earnest as we see Tanjirou, Zenitsu and Inosuke hit it off in the “entertainment district” aka the red light distract. The episode starts heavy in comedy so I imagine opinions will be mixed here. I know lots of people who watch Demon Slayer have said less than stellar things about the comedy skits this series dishes out so the first half could make for difficult viewing depending on your tastes... 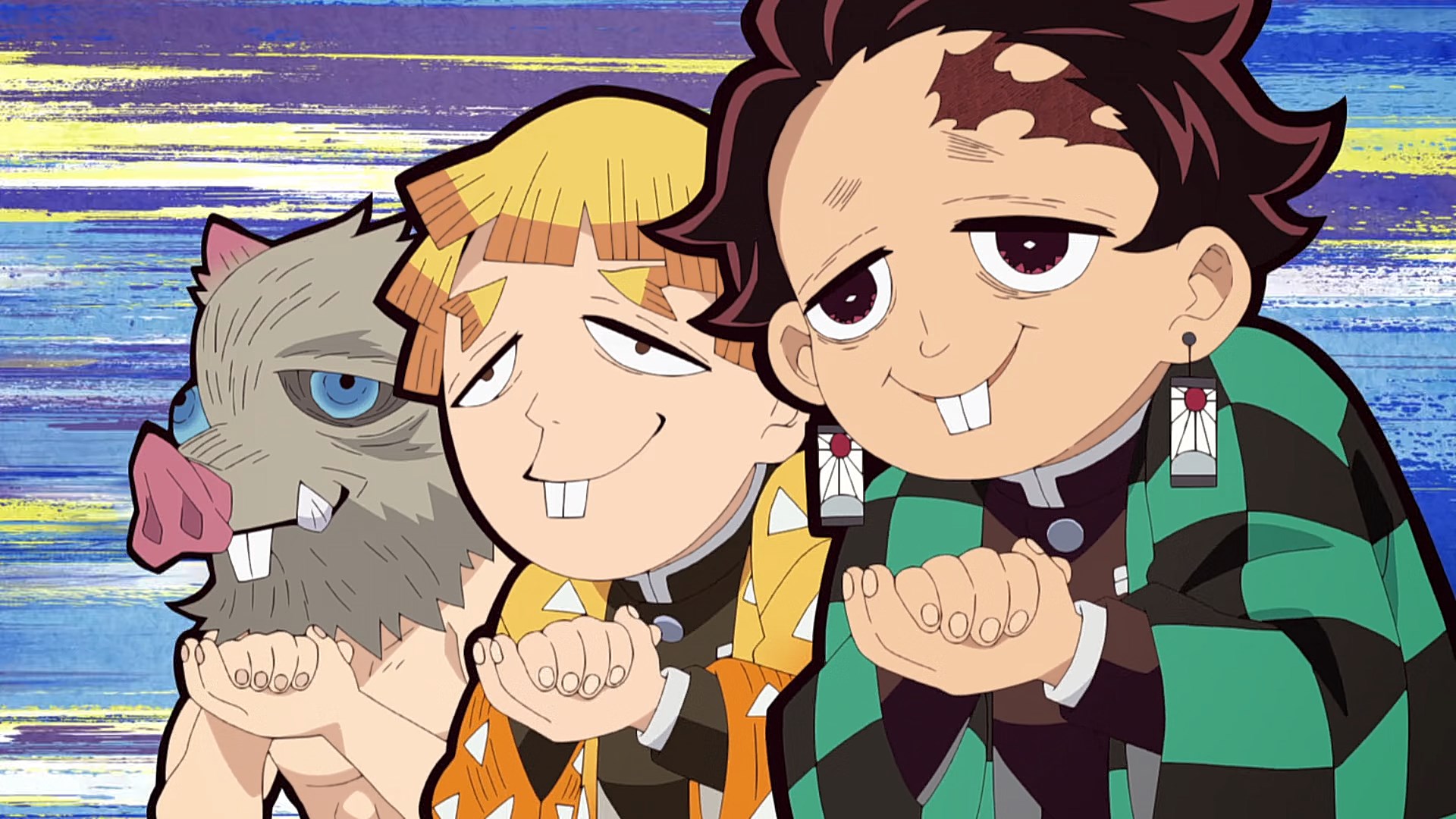 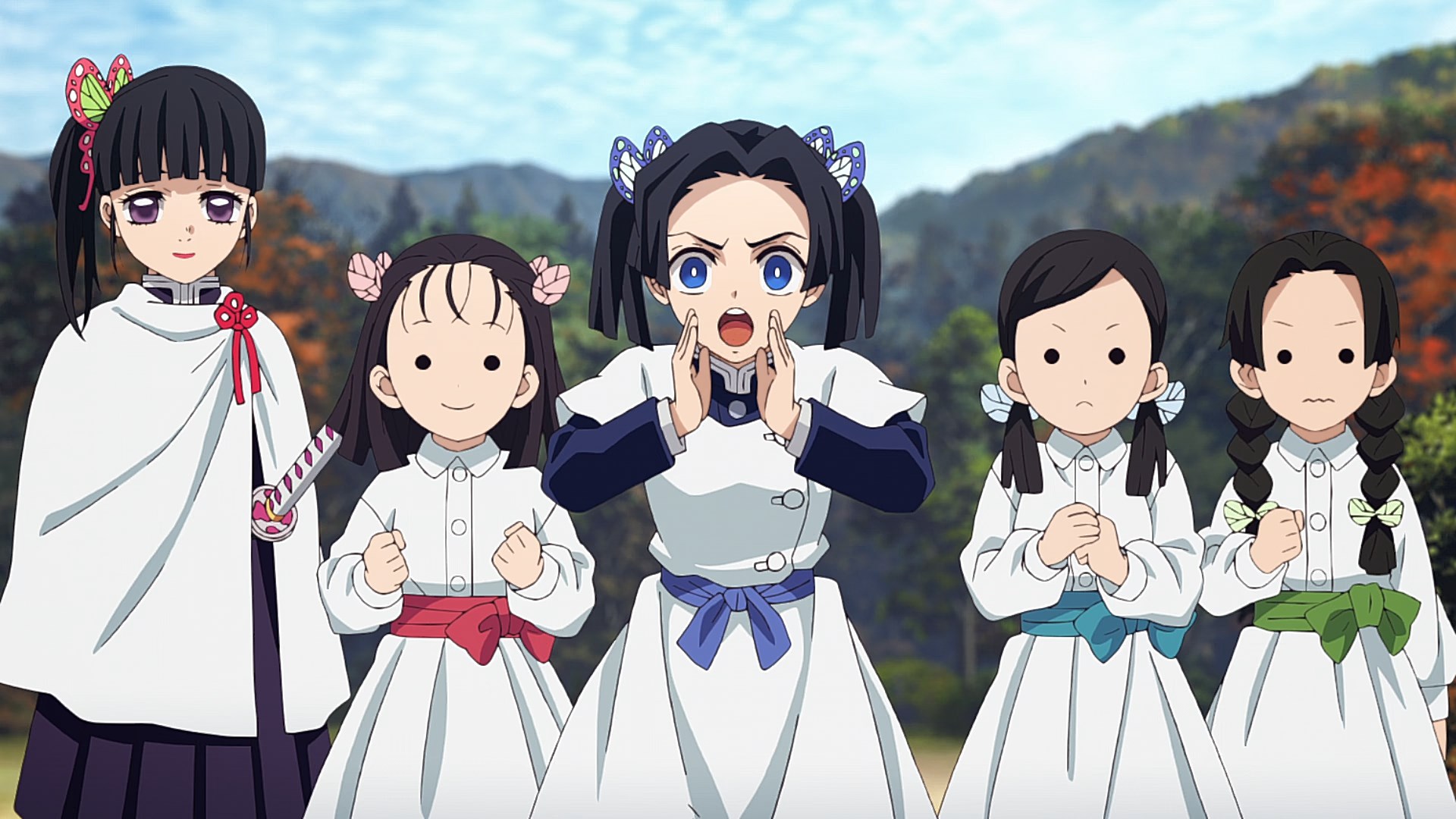 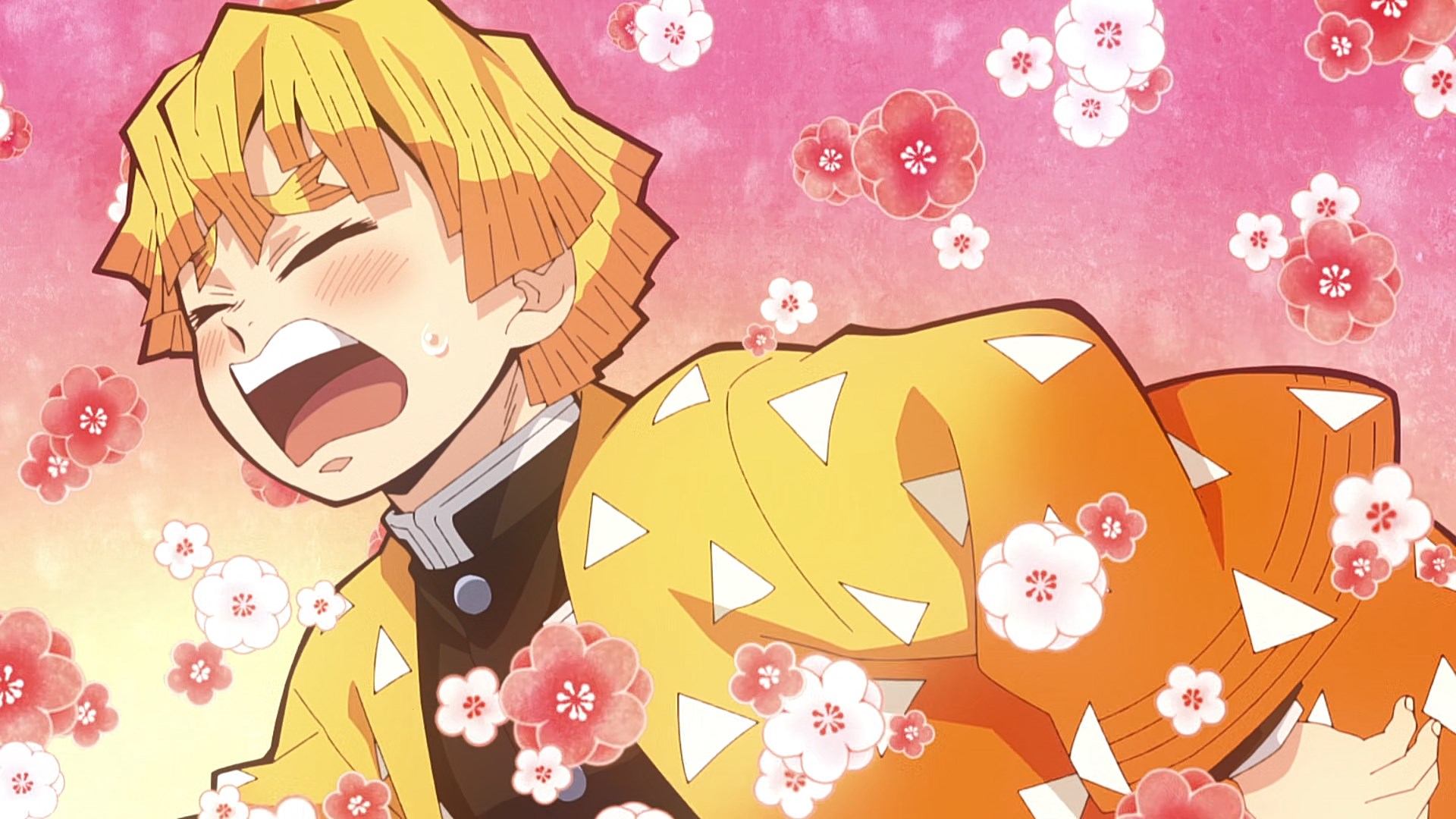 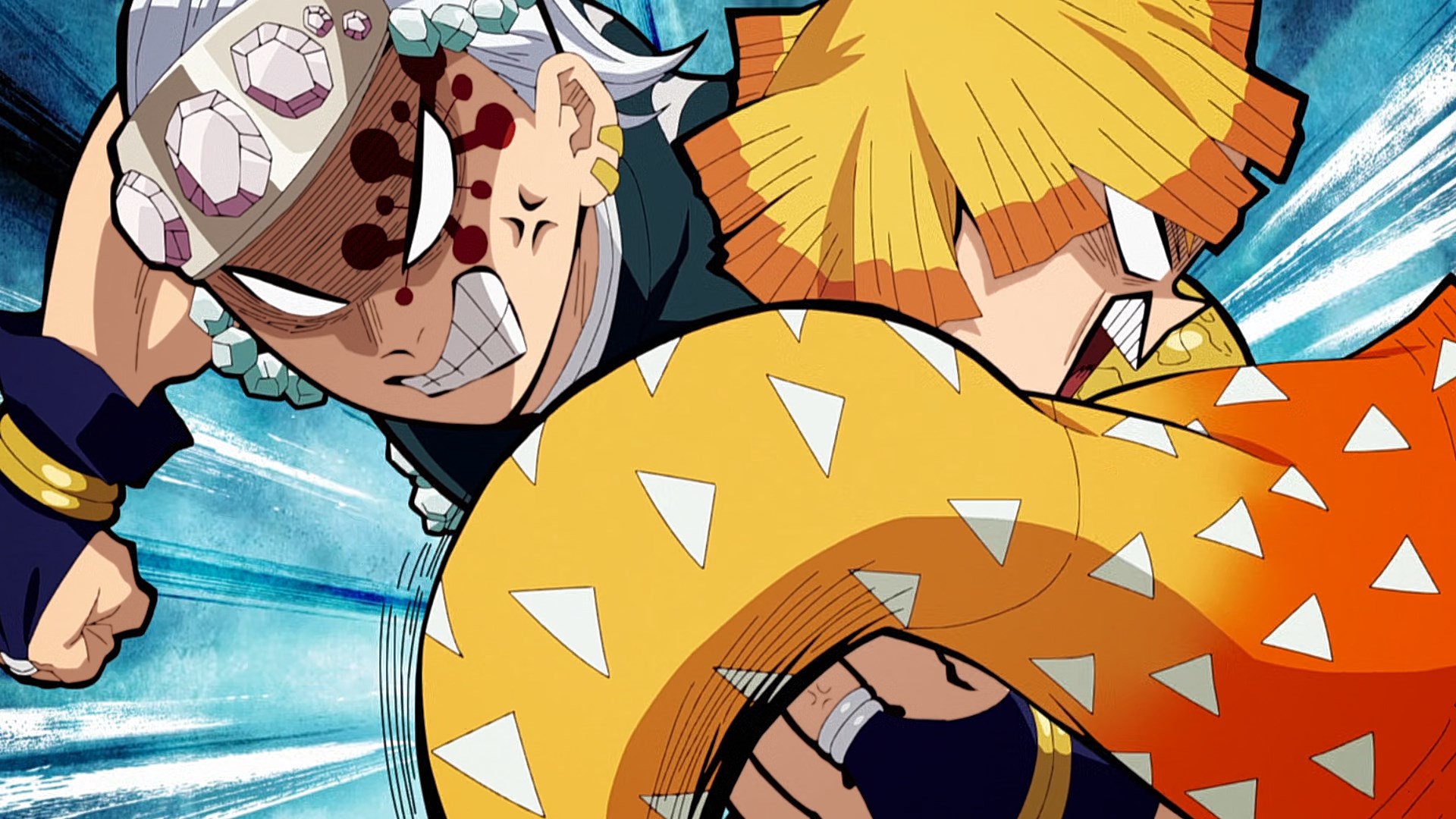 Yes Zenitsu really deserved that punch for his idiotic and irritating behaviour!​
Most of the jokes didn’t appeal to me if I am honest but it certainly was interesting seeing the three guys disguising themselves as prostitutes. It was a little absurd that no one clocks their awful disguises but ironically, at least visually, Inosuke pulled off the most convincing act. Did I spoil? Any how I was a little surprised Nezuko wouldn’t show up considering the nature of the episode but I suppose she will pop up sometime later. 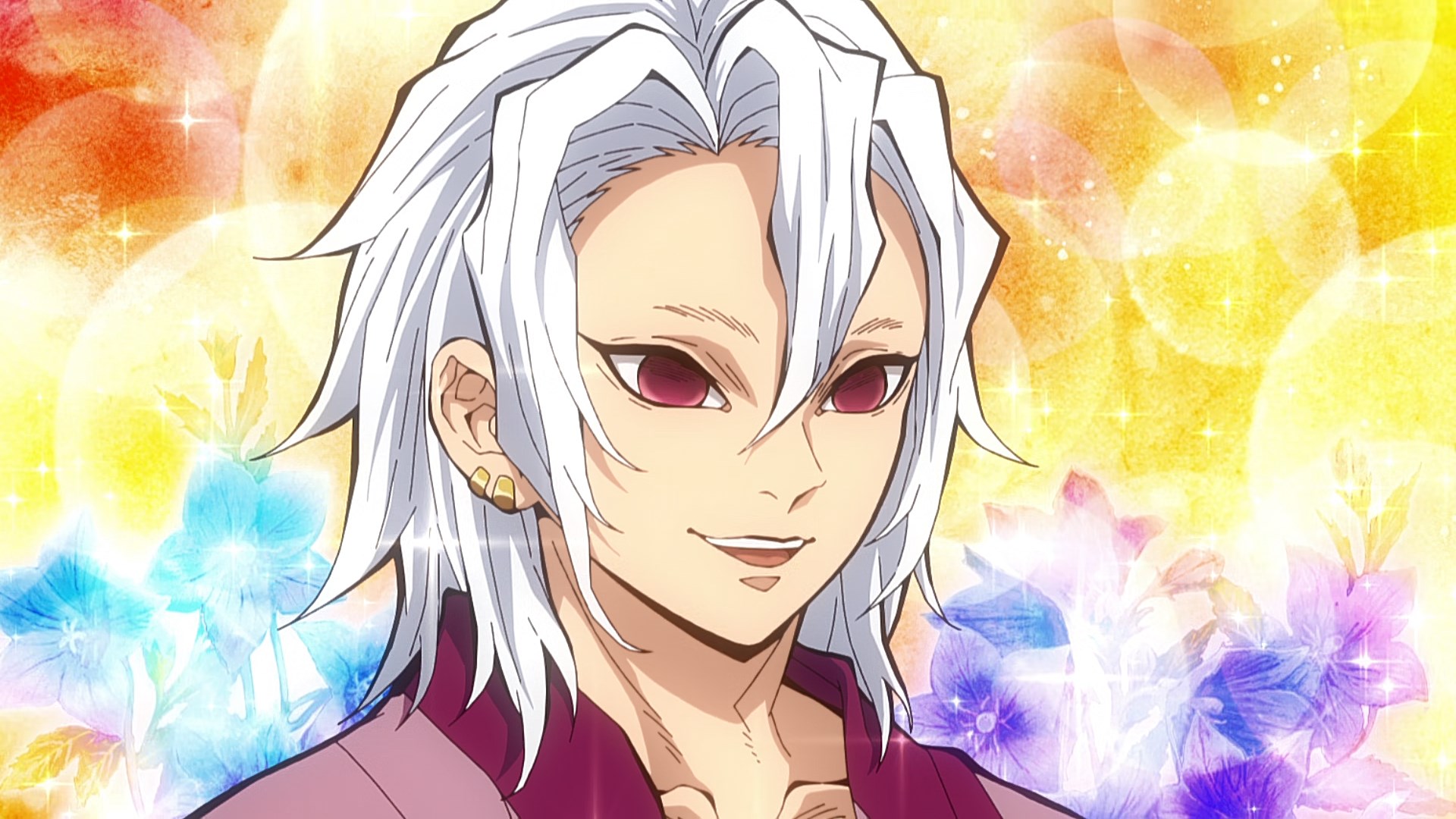 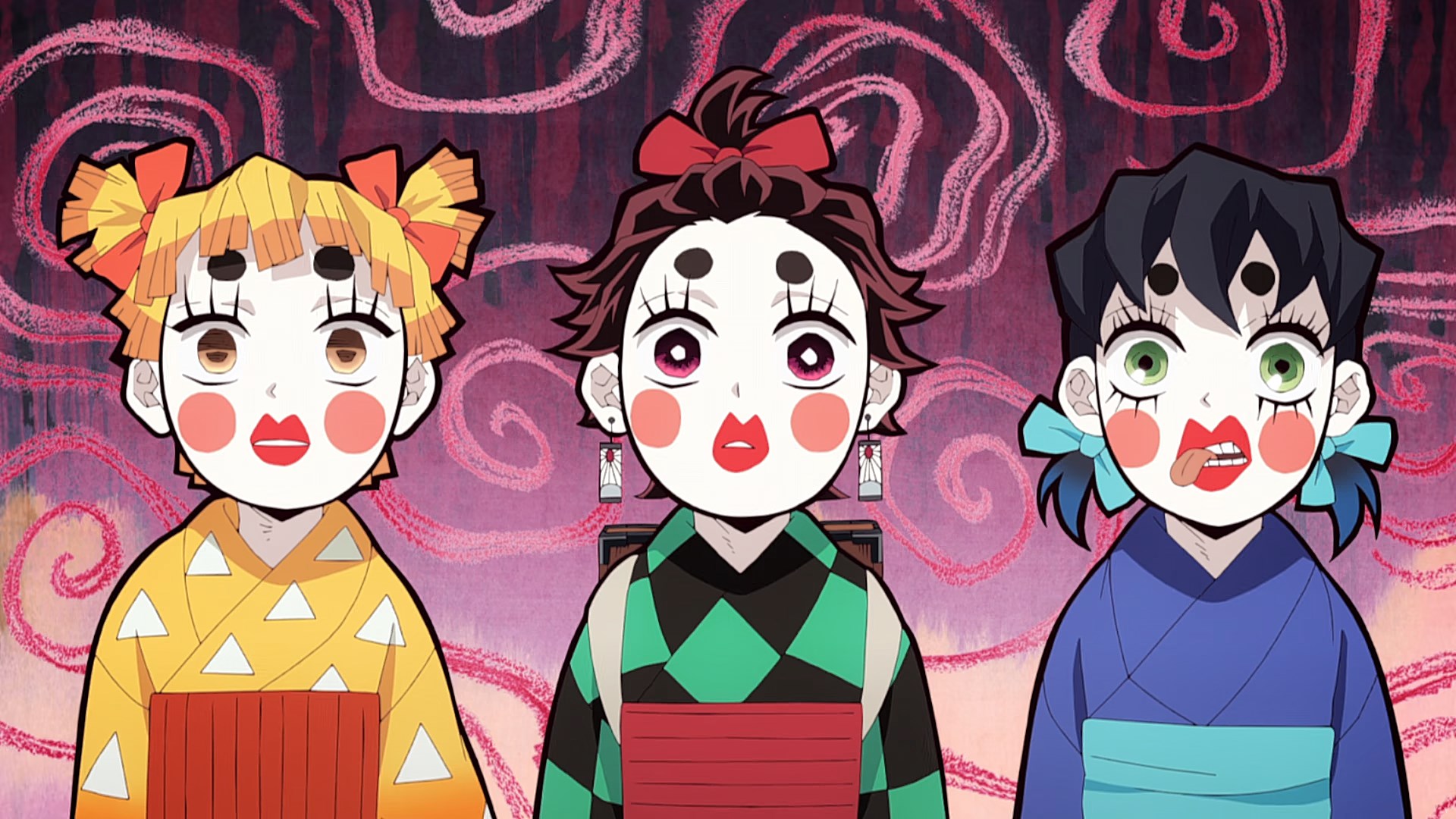 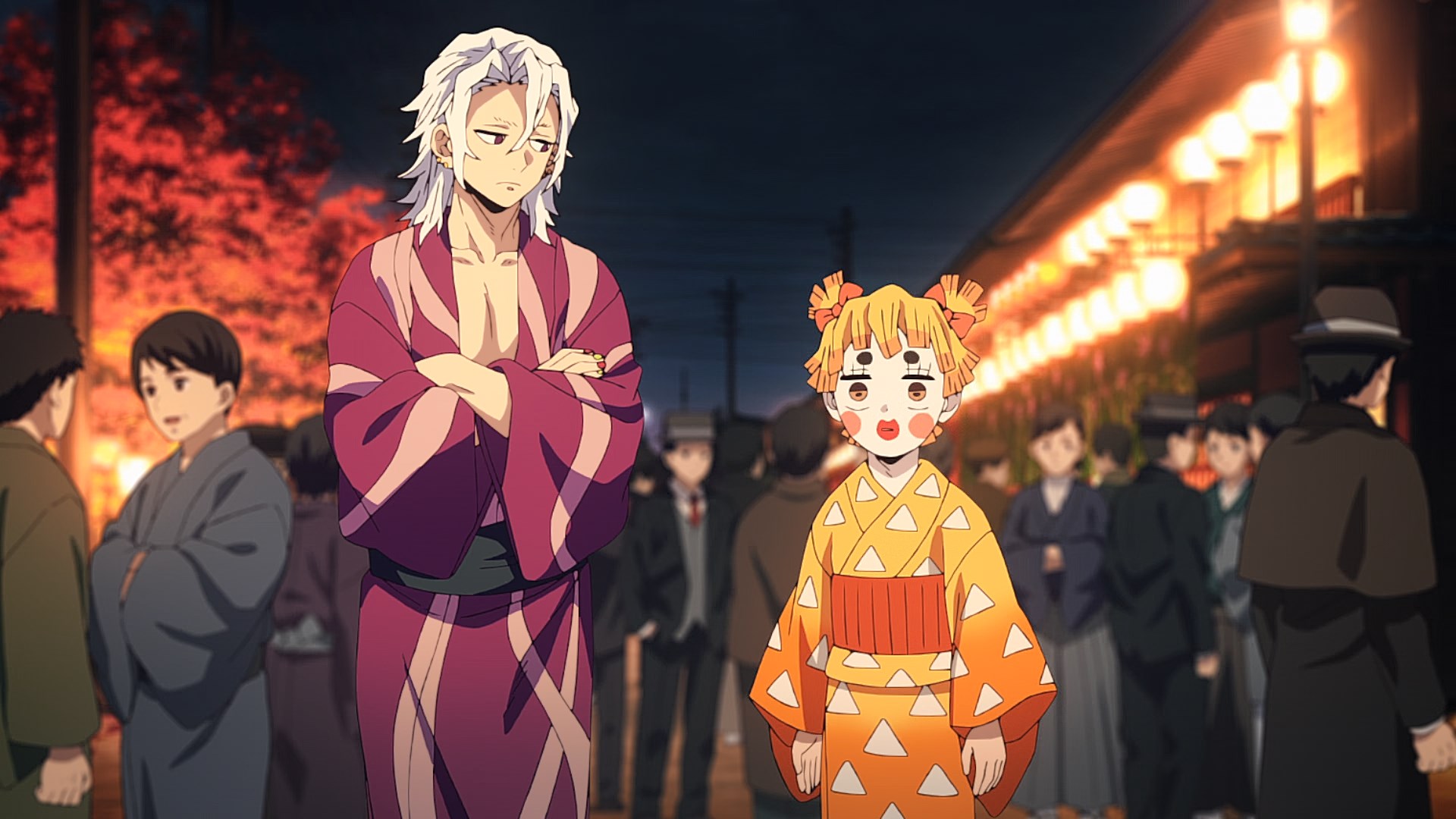 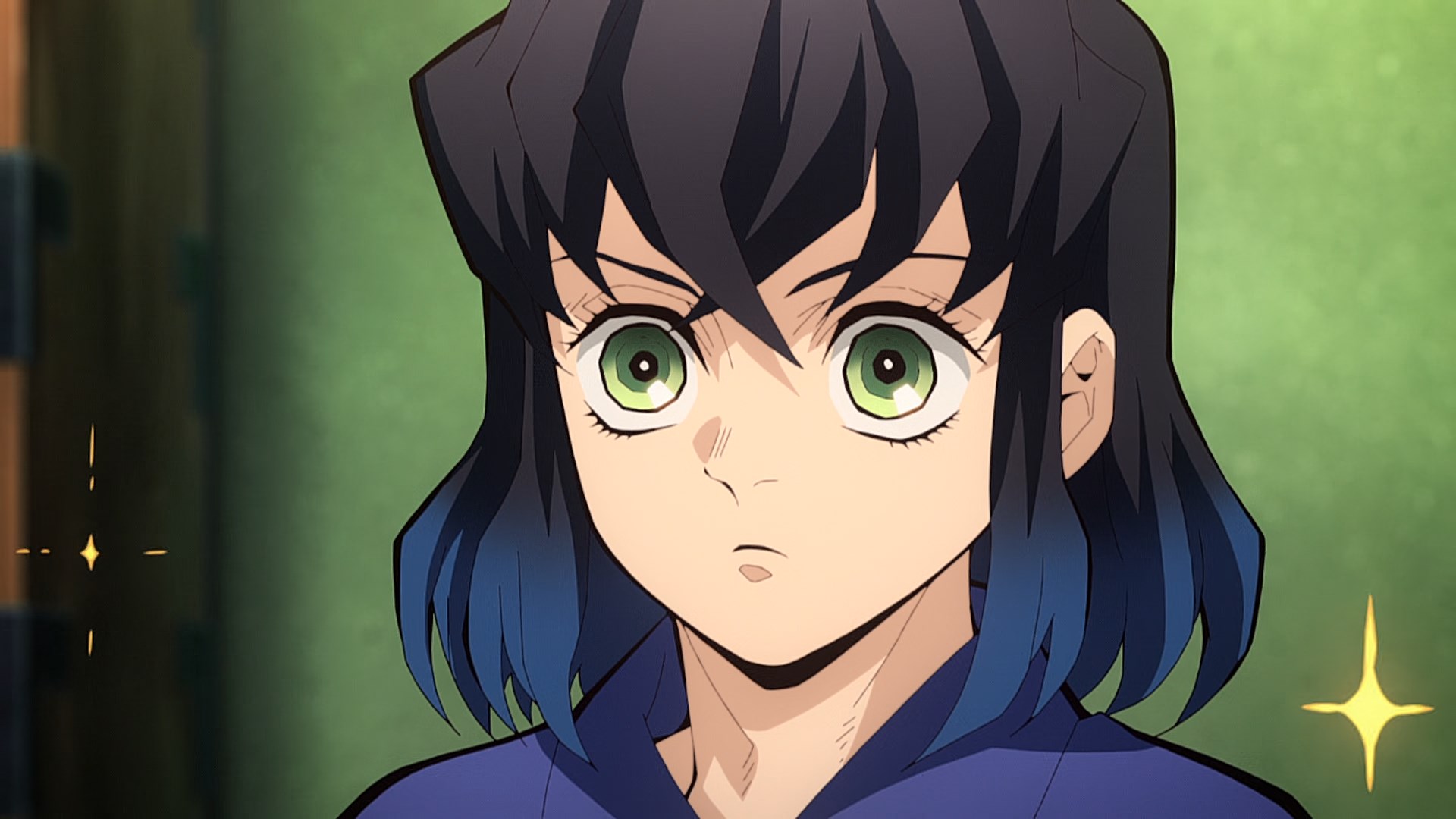 Things did get a touch serious at the end and there is even a cliff-hanger that presents itself right at the death. This tension carries into much of the next episode. The sense of foreboding and the scale of the challenges facing our trio is made pretty clear as this episode essentially showcases the issues they will have. At this point I don’t think we will get a pure action driven series as this arc is likely to emphasise the level of tension and intrigue more than previous Demon Slayer seasons. 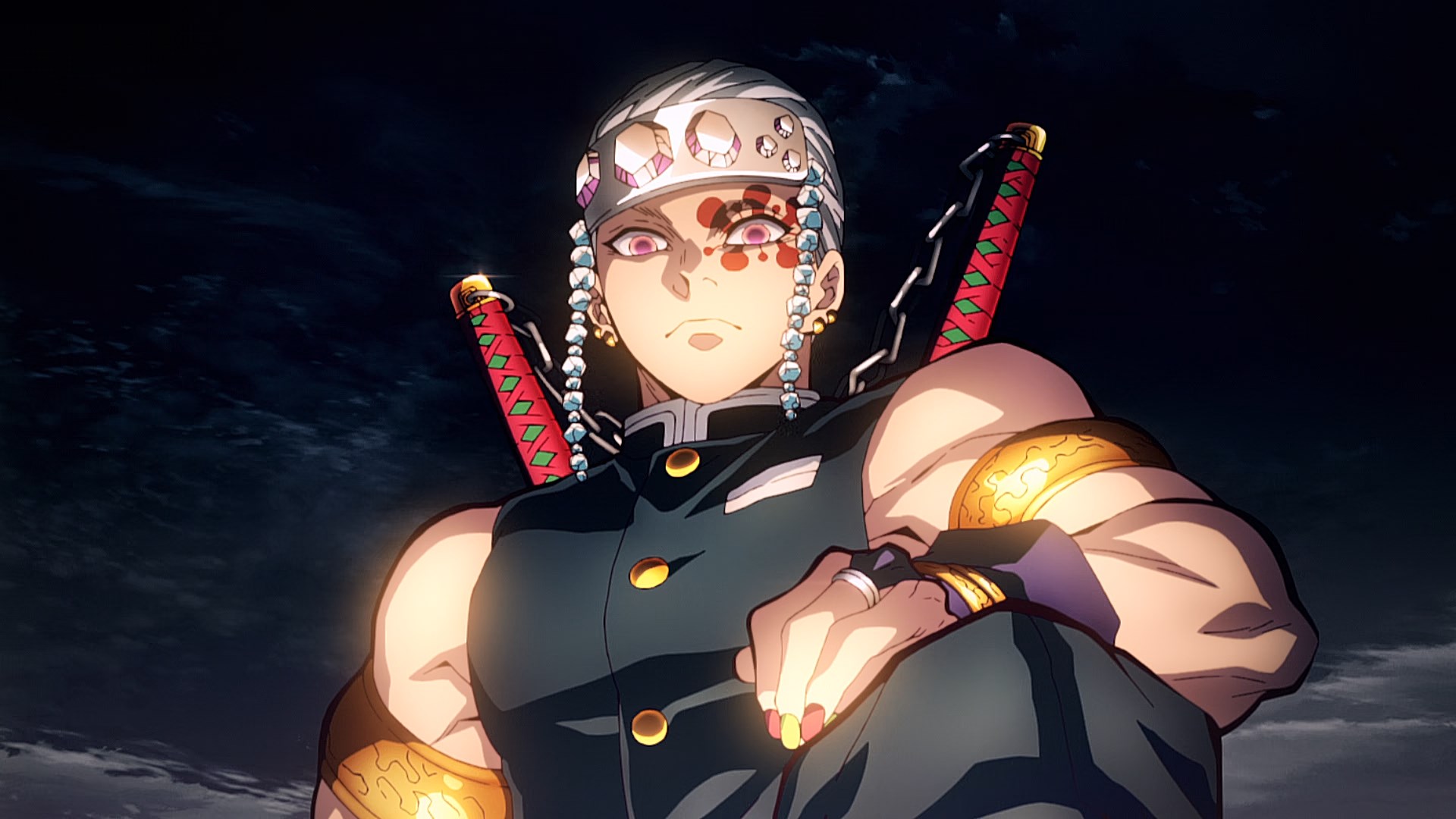 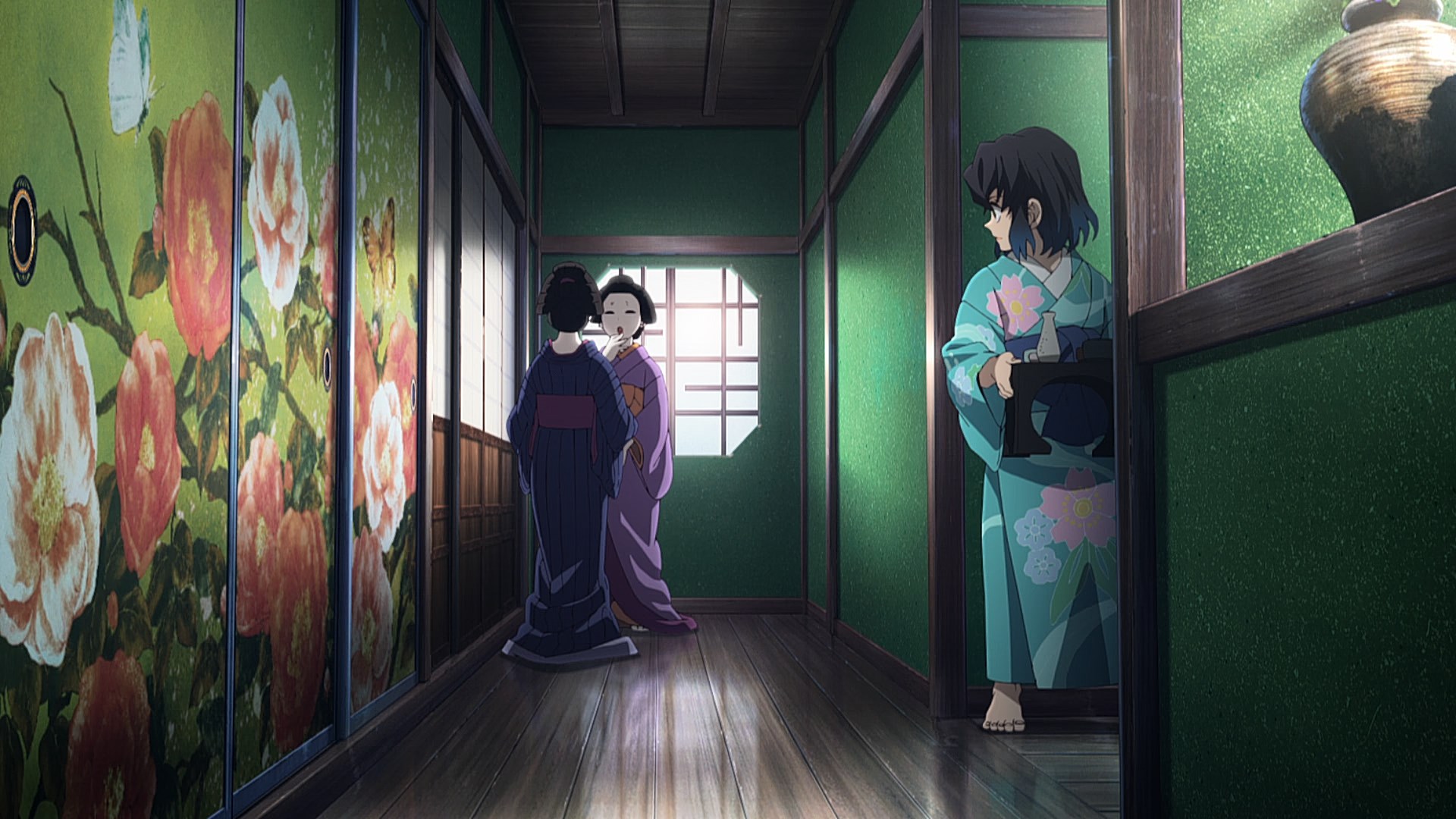 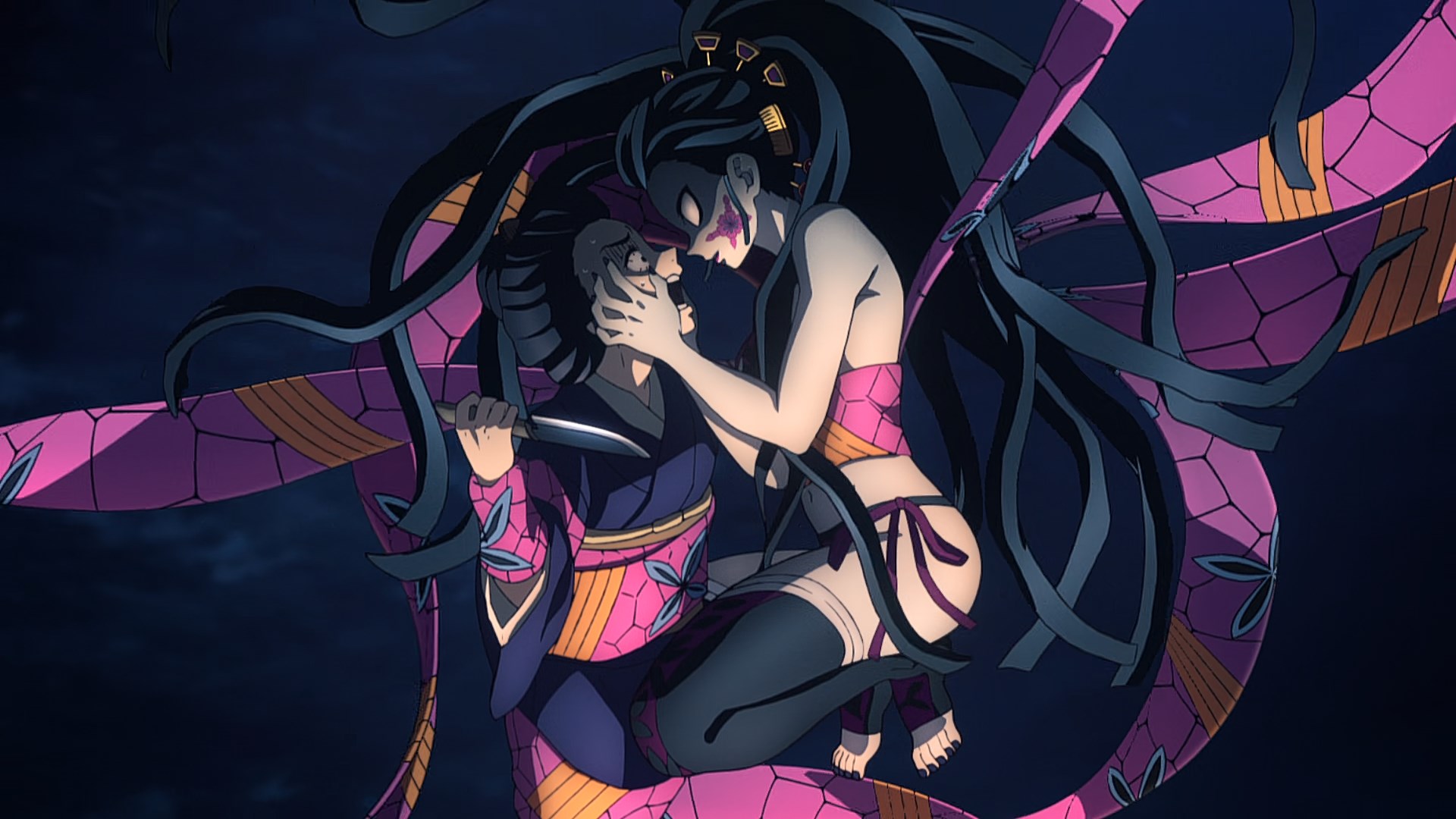 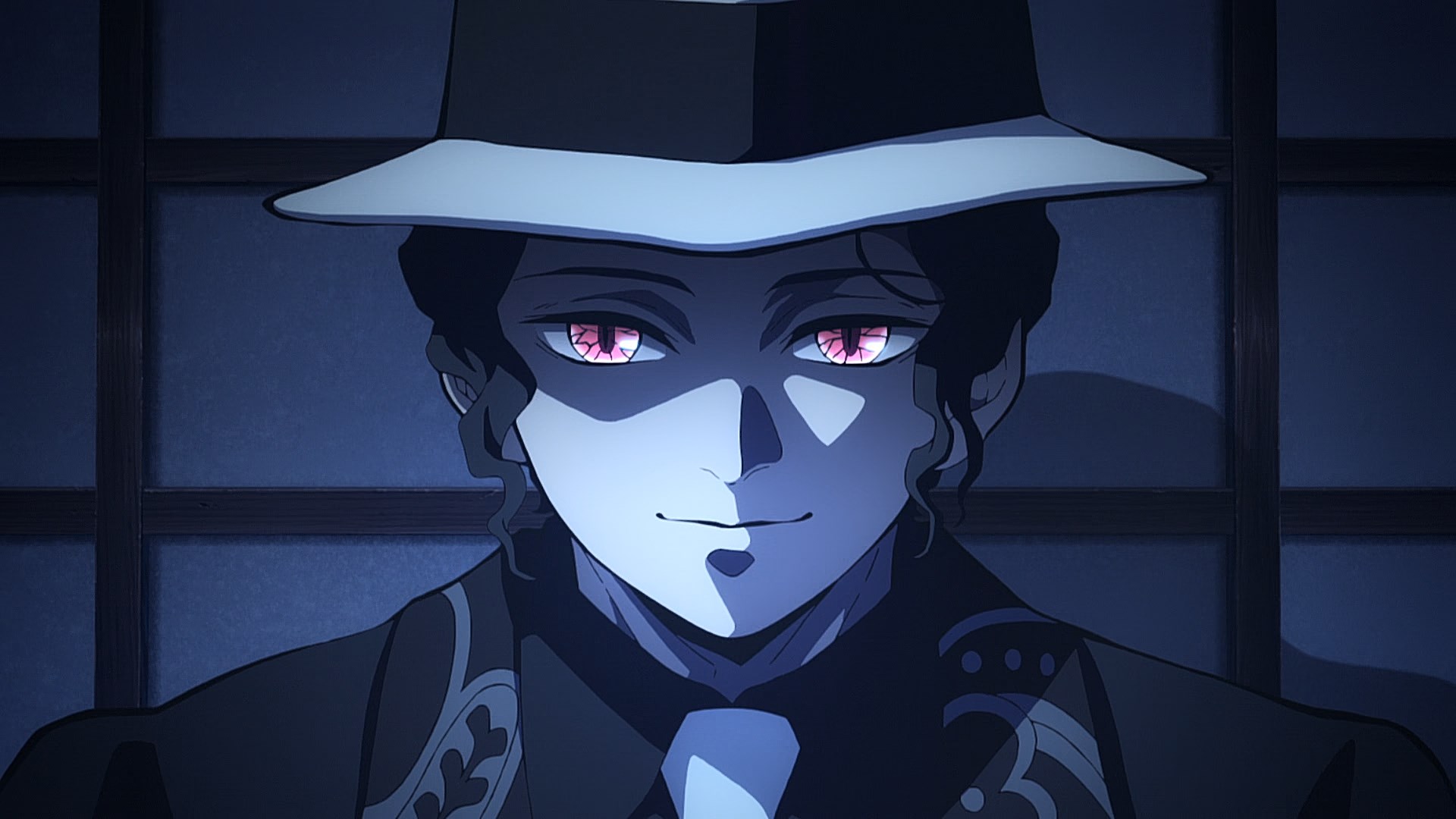 After watching the first three episodes of the Entertain arc things have got off to a decent start. Whilst I found the one-hour special to be largely lacklustre with events being dragged out, episodes two and three were considerably stronger. The environment and setting are more interesting than the limited train environment we got before. In addition, the character of Tengen seems more appealing than Rengoku who to me was a bland generic character. It will be good to see what these so-called wives are like not to mention Nezuko! In terms of demon action there is enough laid out here to suggest they will prove to be more interesting than what we got in the Infinity Train arc where the villains lacked any development. My big concern is the common plot-point Demon Slayer resorts to. It is becoming a trope in the series and the reliance on this trope means that the antagonists motivations are simple and a tad boring. It is not a major gripe but it is there. You’ll know what I mean when you see it.

Animation is stellar so I can’t complain here while the OP and ED sequences are also strong and polished so no complaints (or surprises there). Technically this season is as good as ever. Quite a few positives to take from this so far with the only possible concerns being the comedy which I don’t like much. Hopefully we get more of the former and less of the latter but for now I would rate the first three episodes as a 7.5/10 and hope things kick on from here. 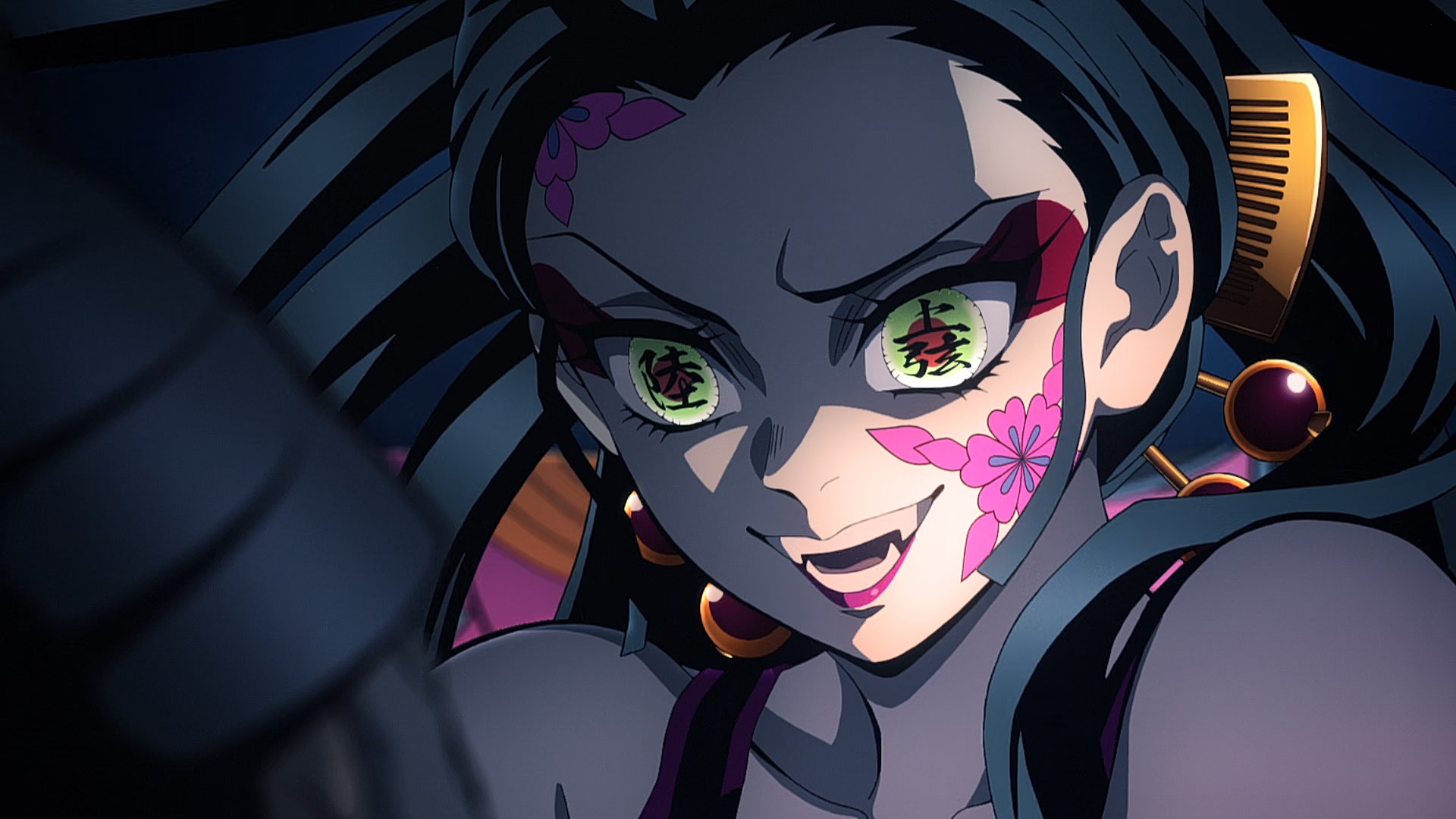