Staff member
Leader Council
QUOTE (Anybody @ May 27 2014, 12:43 PM)Since this is written by Tsutomu Nihei, there's only ONE main character. Everyone else is fair game in getting killed.

Also no, generally there are no revivals in
QUOTE (JCDRANZER @ May 26 2014, 08:40 AM)Anybody, I'm totally on-board with what you are saying about the changes because future events will seem just-deserved rather than OMG-why did that happen...I'm sure you know what I'm on about I think they did this because it's only 1-cour

then gauna Hoshijiro in ep'8 doesn't count as revival ;/ so lately while replacing cast pics, profiles and info from the english site I noticed her status "dead" (will be funny if she's updated 'undead' later)... talking about this title it has another meaning again with flashbacks about what happened decades ago, weird to see Lala fighting then but now as comic relief (also Yuhata likes Garde model kits)

Sempai
Nice to see that they at leas TRIED to fix some of damage done to Kunato's character depth by alterations they made before, giving us at least a bit of insight into HOW he feels(even though his motivations have been cut). Still bet Otaku Weebo Waifu Defense Force will still continue the hate-train.

Some re-arranged flashbacks but otherwise quite faithful adaptation of the material.

I do hate that quite a bit of Ochiai stuff was skipped but they can always include another flashback latter on with Ochiais and Hiro's connection and etc . I am thinking we will get something like that during the whole Ochiai's brain event and the cliffhanger that follows .

Seeing all three of Benisuzume was a definite highlight.

And the actual multiple factions of Sidonia are being established right now, the Captain is FINALLY shown in less than goodie-two-shoes light too. Definitely right steps in parts that they seriously messed up before this.

Staff member
Leader Council
at least Kunato didn't get more traumatized after he saw Ochiai screaming like Dio (same seiyuu), 'Hoshijiro's creepy giggles were enough :/ so now a clumsy megane girl named Tahiro debuts ;p... so probably she'll join Tanikaze's harem who are a human otaku and a jealous 3rd gender, then a tsundere clone and a yandere gauna spy but maybe even a hybrid who is in love with his 'grandpa'

...We are getting a second season!
There will first be a two-episode pre-streaming event on November 23, 2014. More information will be announced at a later time.

Great ending for episode 12...if one watches til the end (after the ending credits) the announcement for season II is made.

Looking forward to it.

Kouhai
QUOTE (Anybody @ May 30 2014, 06:34 PM) Nice to see that they at leas TRIED to fix some of damage done to Kunato's character depth by alterations they made before, giving us at least a bit of insight into HOW he feels(even though his motivations have been cut). Still bet Otaku Weebo Waifu Defense Force will still continue the hate-train.
You are kind of getting me interested in the originals.

If only NGNL also had announced an s2, well at least we have log horizon and this to look forward to

Retired
I forgot that I finished this series last week. Despite some of the changes the anime made, this series was really good and I liked the animation style they adopted as the manga ain't pretty.

The story for this series is one of it's main strength as the source material is indeed top-notch and I know the 2nd season will definitely "up the ante". The first season left us with a lot of intriguing questions, which will fuel our desire to revisit the series once the 2nd season starts airing. I do suggest people try out the manga and see the differences or if you just want to spoil yourself silly (it's not really "spoiling" if you think about it).

Kouhai
I've been remembering old animes and characters, and while watching Sidonia no Kishi i remembered there was a character that was genderless in old anime that i cant remember where it was from or how it was named either, but basically it would have been the inspiration behind Izana Shinatoze.

The character was supposed to be genderless until she/he found a mate and would then attain the sex oposite to their partners. What i do remember is that in this anime, the main character's main love interest died near the ending, and the character that was genderless became his rebound girl and finally became a woman in the last episode or something similar.


Does this ring any bells?

And yes im positive im not imagining things, Sidonia no Kishi and UQ Holder (Kuromaru) werent the first works to think this new "third gender". Nor Sekirei if it comes to it, however im talking about something different, im talking about the premise of a character who is supposed to be genderless until a certain thing happens (reaches an age or finds a mate) and then changes sex permanently (i think that was the case in the example that i cant remember)

All i remember is that piece of plot, i really cant remember the anime nor the characters, but its quite fresh in my mind since it made an impression (btw i think it might be around as old as Jyu Oh Sei)

Retired
I dunno, I think there was something similar in Toward the Terra, though that's probably not what you're describing.

Retired
QUOTE (Ausdoerrt @ Sep 22 2014, 12:34 PM) I dunno, I think there was something similar in Toward the Terra, though that's probably not what you're describing.

Nihei's old BLAME! manga also had all sorts of weird gender-bending going on.
I tried looking around and now I really really want to know the anime you are talking about Klyern, if you say it's as old as Jyu Oh Sei, meaning it's an anime from 2006 till now.

Klyern, the details you've told us are really specific....are there any other details about the anime you remember?

If only NGNL also had announced an s2, well at least we have log horiI just saw in this official site a movie announced for March 6th, also BLAME! will be aired in S2 KoS: Battle for Planet 9... I hope the recent special of 2 episodes is released soon, or else we'll have to wait for their premiere until April 2015 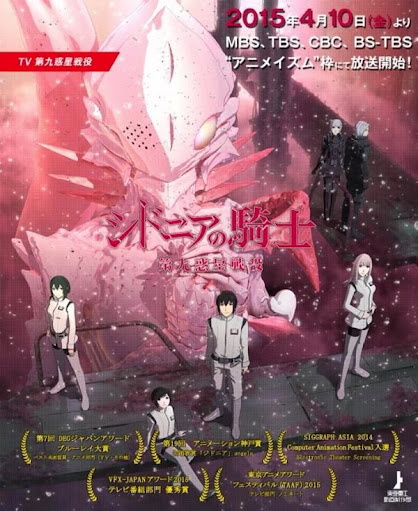 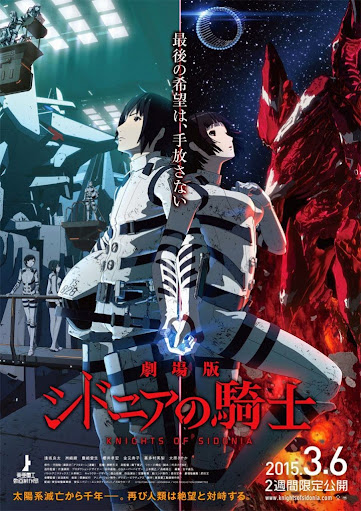 so the recap film is raw yet i'm glad S2 began, Gauna vs Gauna this weekend

Klyern, the details you've told us are really specific....are there any other details about the anime you remember?
I'm still looking but i may be imagining things, its weird that i remember that many details but i can't remember it itself. edit: it might have been some fanfic instead now that i think about it, i read fanfics quite heavily from 99 to 2008 now that i remember, will post or do a thread about it if i find what it was.

Either way second season is now over, the scenes i liked the most personally where the entire date/mission episode, when Izana tells Tanikaze she won't play cards with him, and the time Tanikaze falls asleep while someone tells him they want to photosynthesize xD (the drinking part, cant remember who it was with)

All kind of reminiscent cliches but good scenes! 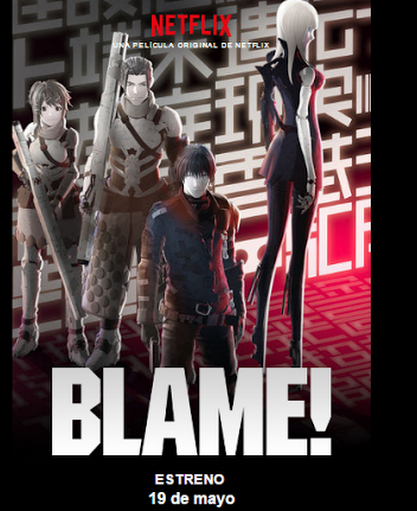 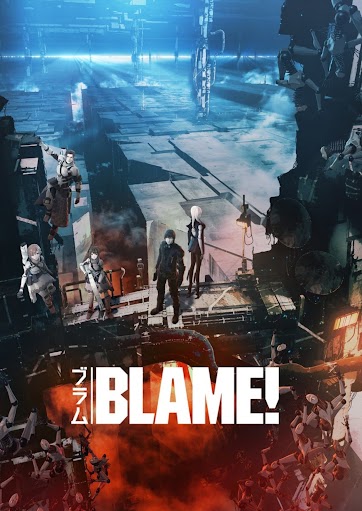