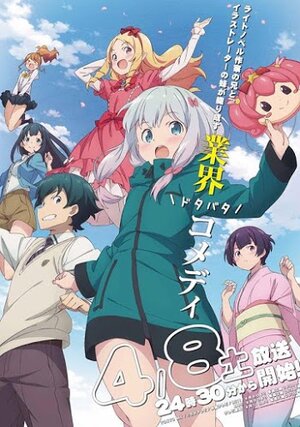 almost 2 years waiting after tv eps, 1 left to be english-subbed but S2 when?

struggling hero, not overpowered or fun and games unlike most Isekai series 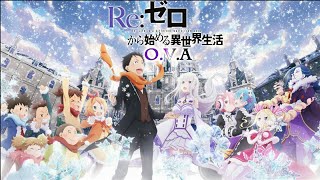 Nov - That Time I Got Reincarnated as a Slime: