Searching for a good anime series can be a difficult thing to do especially when you are busy or otherwise strapped for time. That is why I have complied this list to show what is hot and what is not so you don't have to faff around watching rubbish and only strike for the series that are worth watching! To make things easier, I have ranked all the anime titles I have seen this season from best to worst hoping that one (or more) of these series will take your fancy!

There are some series which are still currently on-going and whilst it is unlikely they will top the list, they are still worthy watches. The first one I am keeping an eye out is The Aquatope on White Sand which is an uplifting slice-of-life anime featuring two girls as they run an aquarium while the comedy series Jahy-sama Will Not Be Defeated is one you will see featuring regularly on FTVs front page. I will have full reviews of these shows when they finish so keep an eye out for reviews!

So without further ado here are my recommendations for the summer! 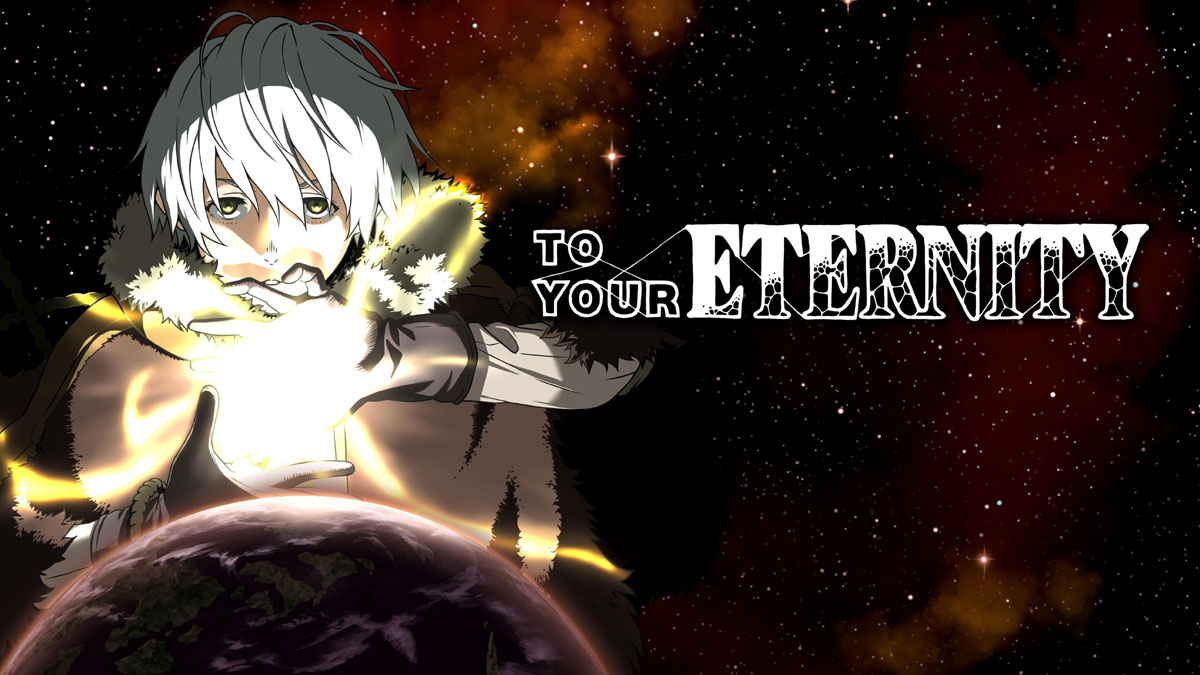 ​
The premise to this anime is a little out there as the main character begins life as an orb which is cast into Earth. The orb is capable of changing forms and when it makes contact with objects or living beings. It morphs into various forms early on but eventually ends up developing a sense of consciousness and awareness when it takes on the form of a young man. It is here when the story really begins.

It is certainly a unique premise and the way the story is told from the get go gives you a lot hope you are onto a winner and perhaps even classic with its unique premise and good initial story building and character development. The subsequent arcs cannot match the quality of the early part of the series unfortunately but there is enough going in them to make this an anime worthy of watching. It is one of the better shows in 2021 and one I would recommend. If you want to get more in-depth info from this anime check out my review. Overall rating 8/10. 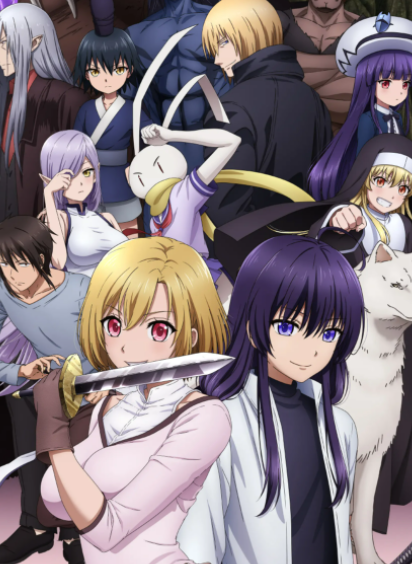 I feel I need to make a massive disclaimer with this series. For reasons that continue to allude me the anime was never broadcast in chronological order so the actual release is a jumbled mess. If you do watch this in the correct chronological order the story becomes much more cohesive and enjoyable. If you do as I suggest then this is something I would recommend. If on the other hand you go with the flow then I wouldn’t suggest this as a recommended pick.

Peach Boy Riverside is a straight up fantasy action series. In this world humans, demi-humans and ogres live an uneasy existence against one another. What makes this anime a show worth watching is that there no black and white villains and you never know who are the good or bad guys in this anime. It is this sense mystery coupled with the great action and animation that makes this worth a look especially if you are into some good old-fashioned fights. 8/10 but only if you watch this in the chronological order suggested below. If you do watch it normally then this only gets a 6/10 from me. Check out the review for more information: 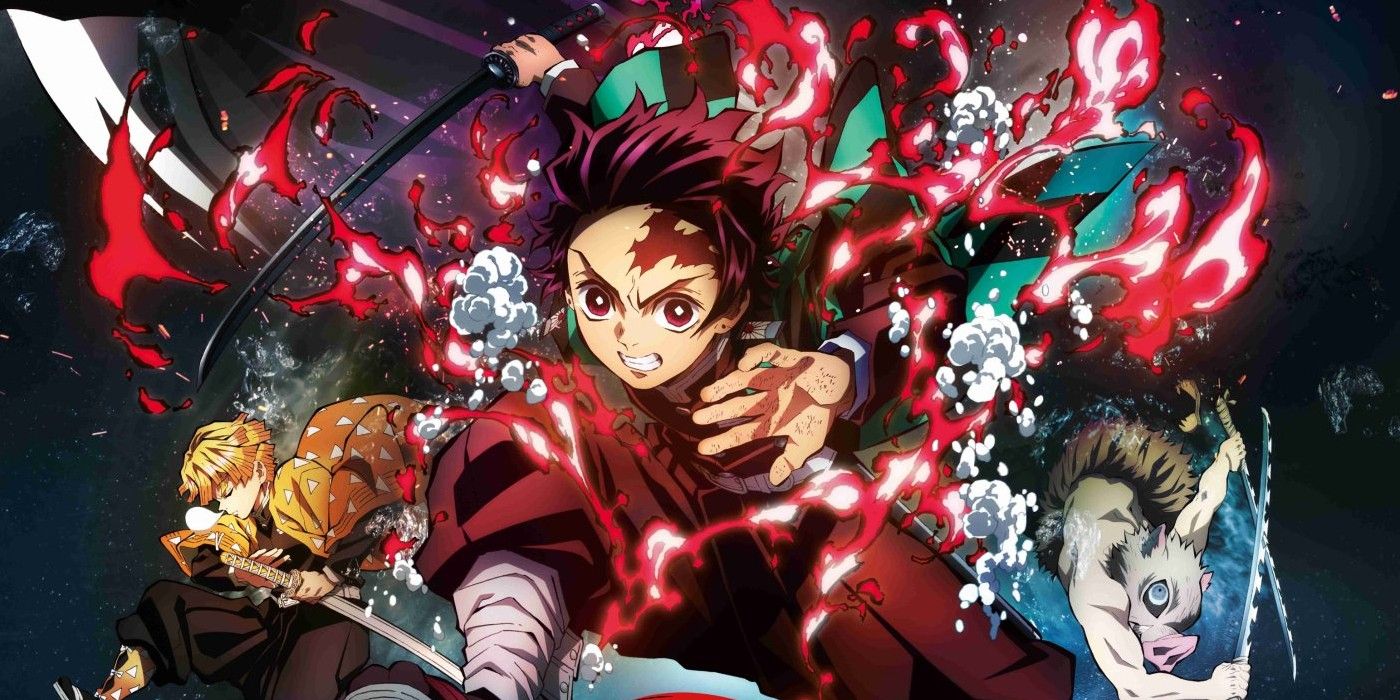 If you are up for a bit of action then you can’t go wrong with Demon Slayer Infinity Train. Great battles, great animation that will keep you on your toes throughout. Story and character wise it cannot match the quality of its main series counterpart so don’t expect it to hit those highs but if action is what you want then Demon Slayer certainly delivers.

Another good contender is Magia Records. Battles come thick and fast plus our old favourites join the fray in this season. Animation is also stellar although it should be noted there will be some noticeable dips later in the season. If you have already watched Magia Records season 1 before then I would actually recommend this above Demon Slayer Infinity Train as you also get a better story and finale for this anime. Both shows get a 7.5/10 from me so you can’t go wrong with either one. Newcomers may get a bit lost initially if they jump into season two but you will be able to pick up on things fairly easily if you pay attention no such problems with Infinity Train however. 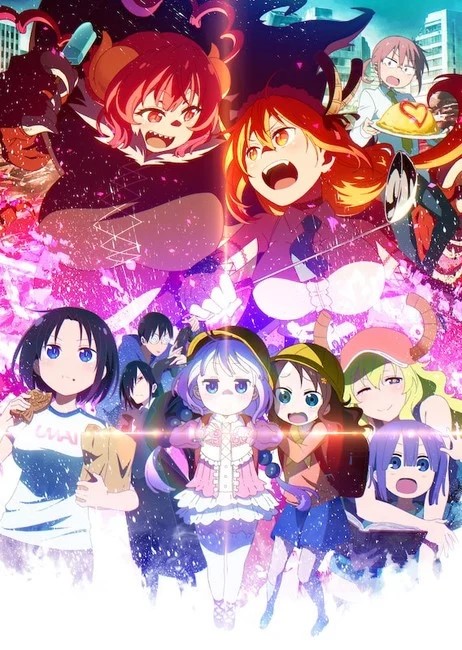 Season one provided us with a bundle of laughs but unlike a lot of comedy shows season two of Dragon Maid S proves that this series has not lost its touch. This time with the extra character development it means that more characters can add to the comedy act. A big shout has to go Ilulu and Elma who really did have their quality moments. The old favourites like Kanna and Saikawa will continue to mesmerise with their kawaii antics and then there is Tohru as well. In short, this show will cater to everyone. If you want a laugh, you can’t go wrong with this dragon crew! I gave this a 7.5/10 and there is a good chance you will enjoy it as much as I did. 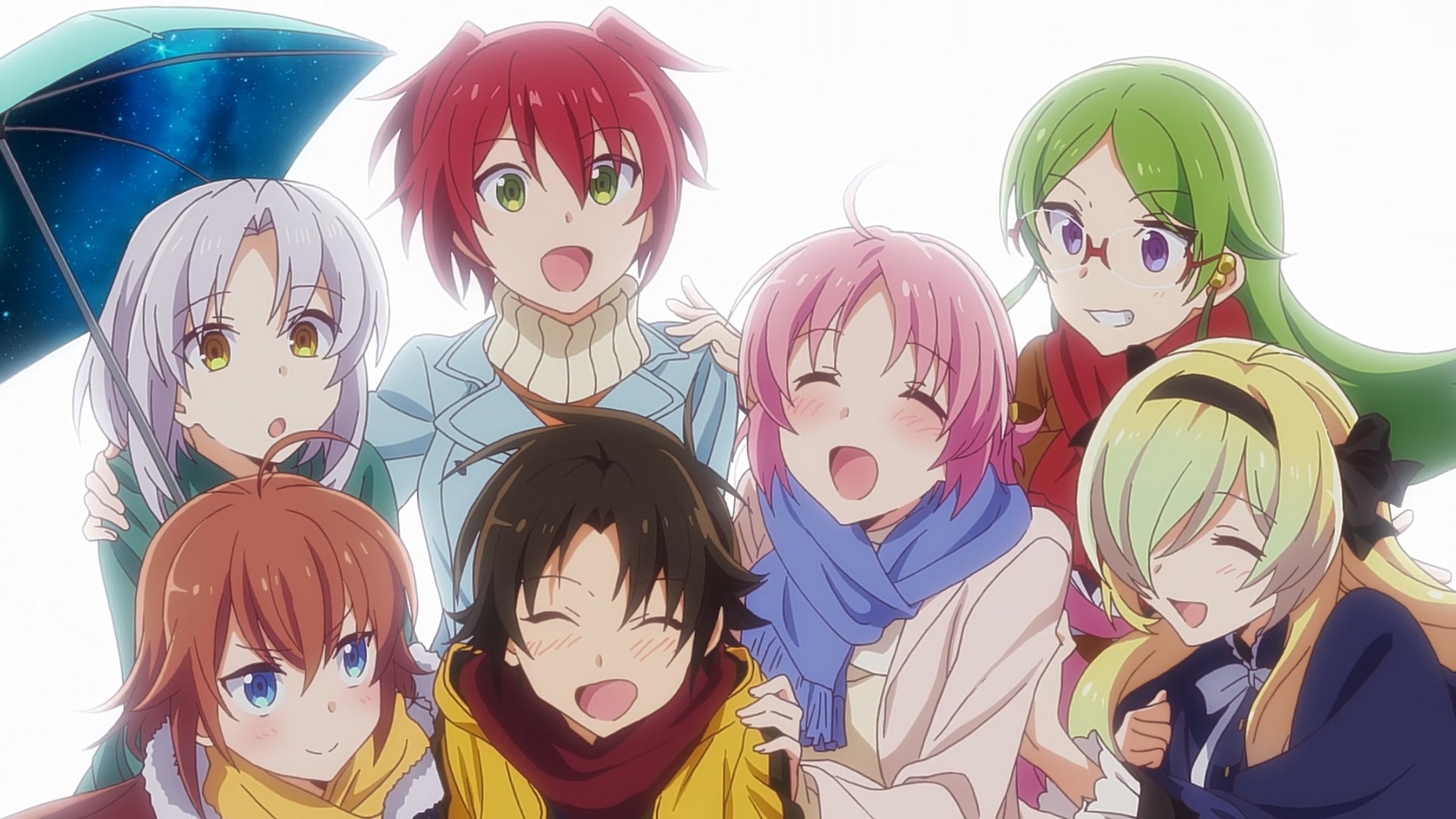 Mother of the Goddess Dormitory

If you want some ecchi then Mother of the Goddess Dormitory is the series to watch. You get plenty of full-frontal nudity and it is all uncensored if you find the right sources. Pantsu and other compromising shots are there in abundance and the stable of girls plentiful. We get the young childhood friend (tsundere), a crazy scientist, a cosplayer, a kuudere and a tomboy with some tsundere traits. The girls come in all shapes and sizes so you are bound to find one you like. This anime takes on a more wholesome family type with much of the cast sticking up for each other so if you want some romantic vibes then this series got you covered. This show doesn’t push the anime boundaries as hard as other ecchi shows so don’t expect hardcore action. It is a solid ecchi series so if you want to indulge in some guilty pleasures then you can’t go wrong here 7/10 from me.


Here is the ranking list I have based on the reviews I made for anime released this summer season: