Searching for a good anime series can be a difficult thing to do especially when you are busy or otherwise strapped for time. That is why I have complied this list to show what is hot and what is not so you don't have to faff around watching rubbish and only strike for the series that are worth watching! To make things easier, I have ranked all the anime titles I have seen this season from best to worst hoping that one (or more) of these series will take your fancy!

I will note there are a couple of promising series that are not yet finished and will go into the summer season or beyond. The most promising being Fumetsu no Anata e (To Your Eternity) and quite possibly 86. I have heard great things about Fruit Basket the final season but after seeing the original series not too long ago I am not holding high hopes for the remake being all that hence I am not including that series in my list. If anyone wishes to say otherwise then please post your opinions! With that out the way here is my list!

The initial premise sounds simple enough. The story follows the journeys of Hiroshi Odokawa; a taxi driver that drives a range of interesting characters across town. It is a very plain story at least when taken at face value but as is often the case with anime premises; looks can be deceiving and that is certainly the case for this series.

Odd Taxi is the surprise hit of the season as the initial artwork plus the synopsis did not strike me as especially appealing. Do not let the childlike drawings and simple story put you off; if you decide to give Odd Taxi a go you will find a gripping mystery anime series. The main characters, the side characters, the random items and action all have purpose and this is even before we get to the ending which was one of the best of the year! Must watch for any anime fans. If you want to know more details on this show please check my review I made earlier for this series! You can also check out the promotional video below for more information. Overall rating 8.5/10 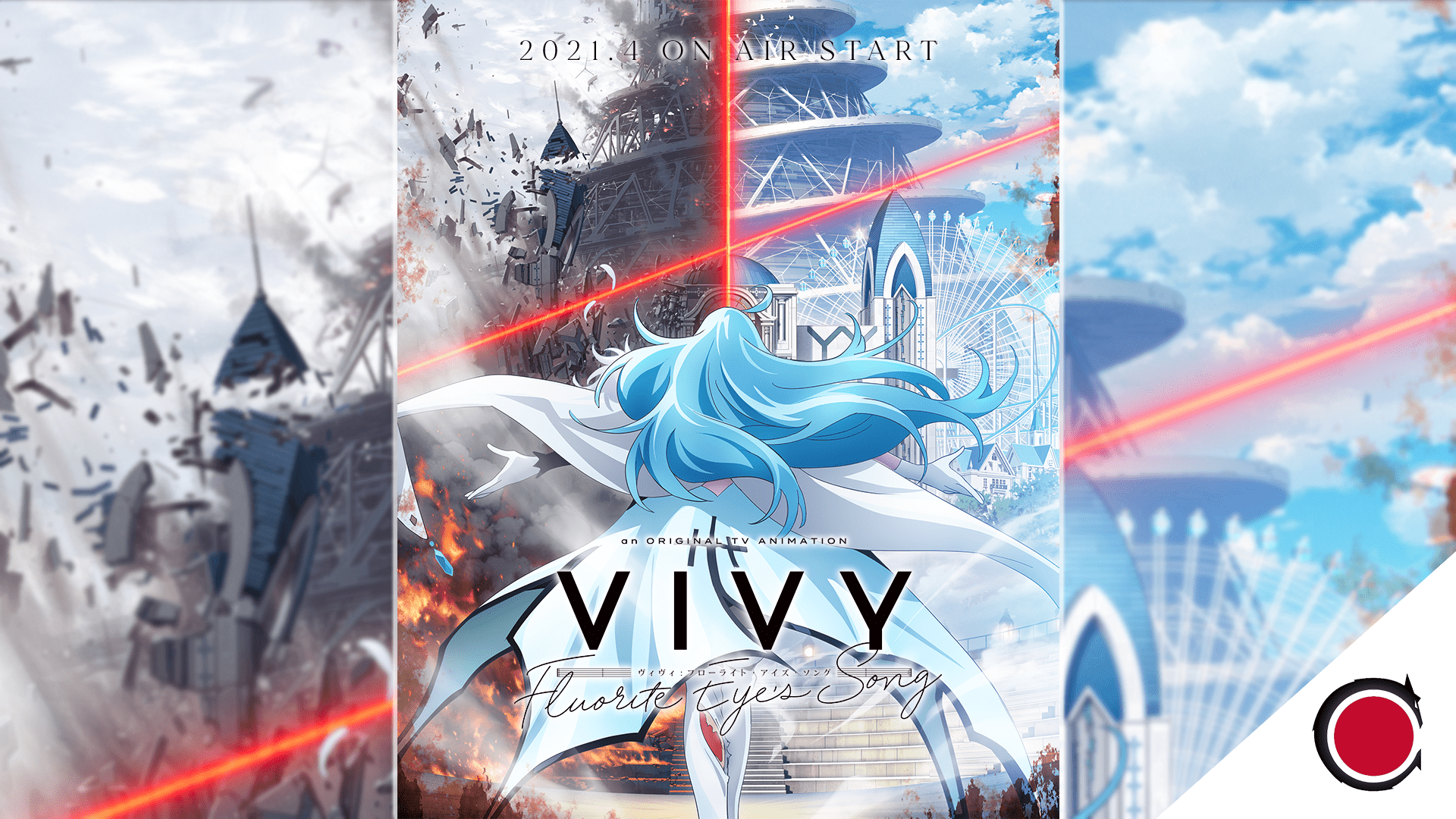 Vivy Fluorite is a sci-fi series animated by the renowned Wit Studio. In this story a robotic rebellion in the future must be stopped to prevent the end of humanity. To prevent this from happening our main characters must time travel 100 years in the past to prevent this future catastrophe. Granted this is a story that has been done before many times but this tale carries an interesting twist. The people tasked with saving the day are a robot an AI.

What makes Vivy Fluorite worth watching is the fact that most of the robots in this series display much more emotion than is typical in sci-fi series. This especially applies to our main protagonist Vivy who struggles with her initial goals of making people happy with the future events she encounters. This is a story of conflict and struggle both on a personal and narrative level. What makes Vivy Fluorite such a watchable series is the strength, depth and development of Vivy as she travels through time. Vivy is a very likeable character and to get maximum enjoyment out of the series it is best to view this story as a tale that follows Vivy's journey through time. Read my review of this show for more details or alternatively look at the promotional video below. Overal rating 8.5/10. 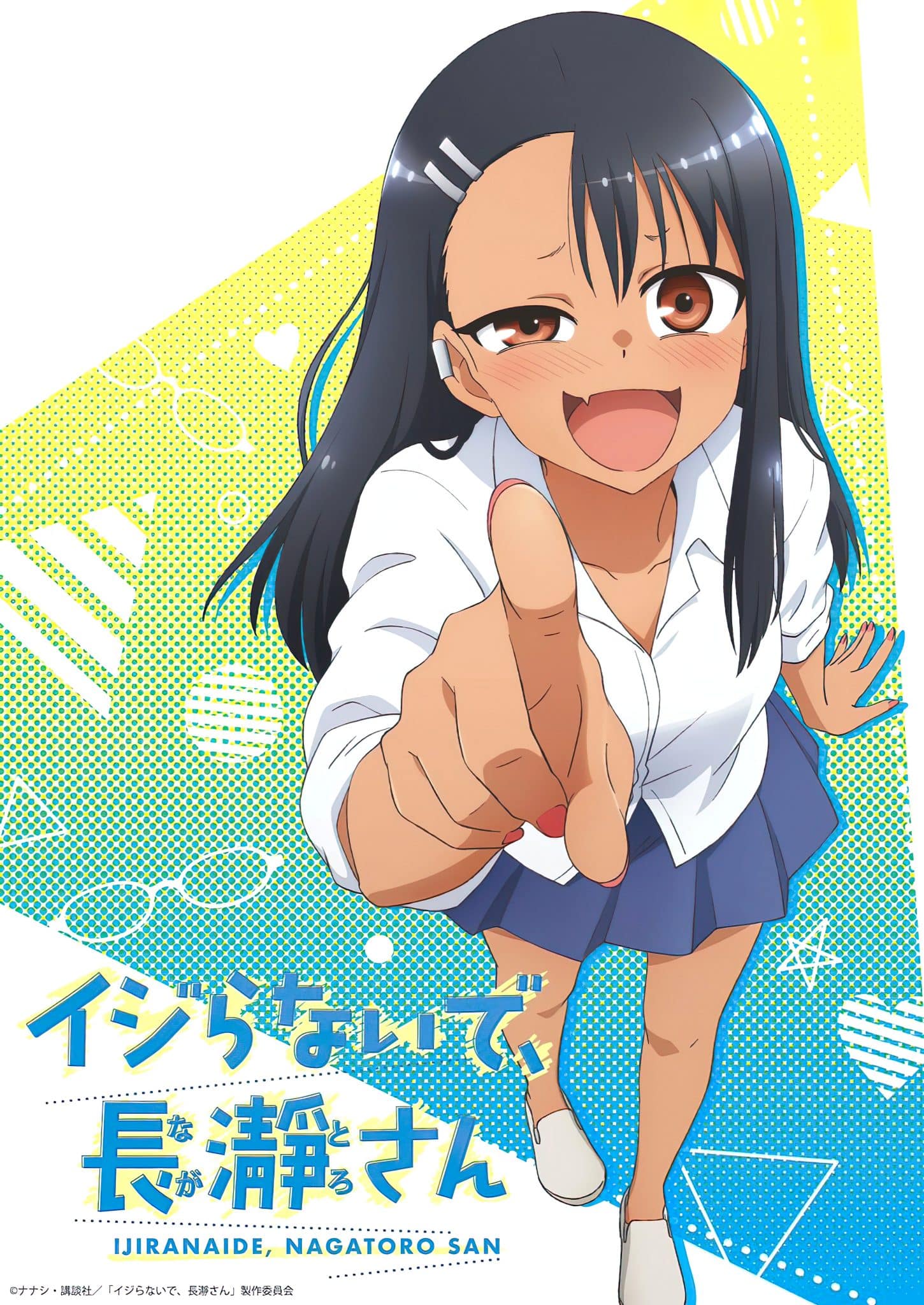 I suppose my avatar could make me somewhat biased in this inclusion. But I really did enjoy Nagatoro. Nothing too complex to understand here; this series is a simple slice-of-life, comedy, romantic anime. It mainly follows Nagatoro and her object of interest, her senpai. The antics are good but what starts of as a little bit of teasing slowly turns into the struggle of communication and what it means to help one another. Nagatoro, senpai and the side cast all have excellent chemistry and this is definitely its strongest suit in what makes this anime special. By its very nature the Nagatoro can be watched one episode at a time or in marathon format making it a good shout for both the busy or free anime fans. Check the review or watch the promo to get a feel for this one. Overall rating 8/10 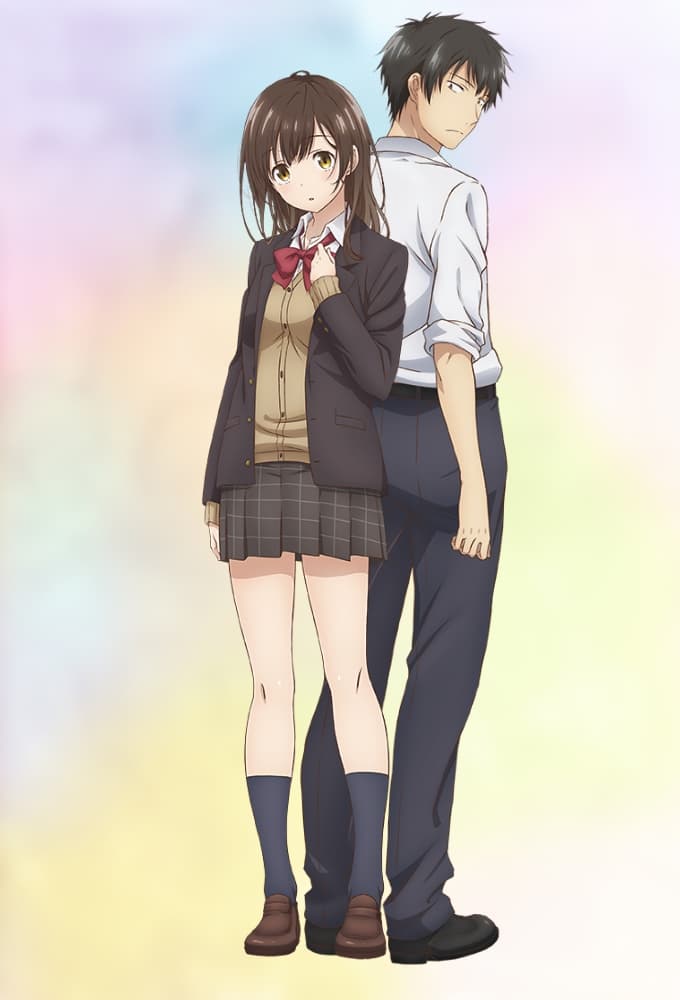 This will be a controversial title to include but I thought it was different enough to be worth a go as the story is not something you commonly see. I am sticking my head a bit with this one.

The backdrop here is that Yoshida, an office worker brings Sayu, a schoolgirl into his home after finding her homeless in the street living a precarious lifestyle. It is not a romantic story per say but there are hints of it here and there. The main thrust of Higehiro is it is a story about Sayu's journey and development as she tries to resolve the issues that made her runaway by becoming more confident and assertive in life. It all leads to an ending where she confronts her demons head on. Give this a go if you are of an open mindset. There is a review of the series written up if you want more information so click here to view it. I have also included a promo video below. Overall score 7/10. 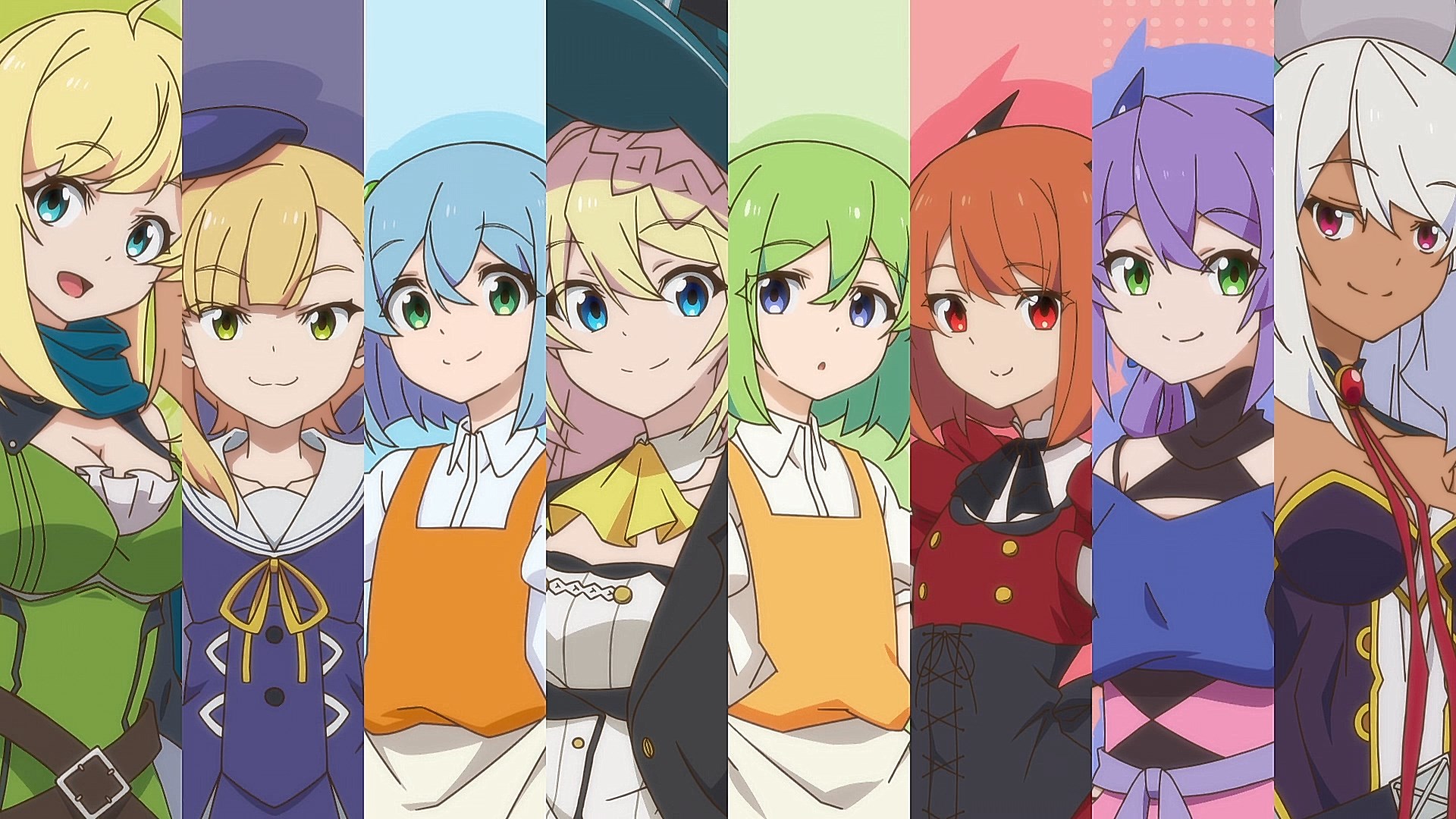 I've Killed Slimes for 300 Years and Maxed Out My Level:

This one won't appeal to everyone as the main focus here is the moe factor and girls. In essence this is a series about cute girls doing cute things. There is not a whole lot of fanservice in this slimes series so don't expect much in that area if you do decide to watch it. What you get however is a lot of likeable characters and great chemistry amongst the main cast. I hear the light novels are also worth reading but have not delved into those waters... Yet. If you like moe then give this a go; you won't regret it. Moe lovers should watch it and don't be a tsundere by delaying this process with claims of Genshin action! As always the review is available to read or if you prefer the promo. Overall score: 7/10

How Not to Summon a Demon Lord season two

Unfortunately, the second season of How Not to Summon a Demon Lord could not match the standards of season one. If you are a big fan of harem/isekai series however then this show may still be a worthwhile watch. That said there are better series out there this season namely the Slime series mentioned above. If you already watched that however and need to scratch the fanservice/harem itch a bit more then this could be worth a shot. This show also has some maid action so if you are a big fan of maids then you can't let this series slip from your grasp! As always check the review or watch the trailer below. Review score 7/10


Combatants Will Be Dispatched!

I initially watched this because I thought it would be on the same level as Konosuba. That is not the case however and this series isn’t nearly as funny. Plus points for animation as it is crisp throughout. It also scores well in terms of fanservice plus the girls are cute so if those things are in your shopping list of wants then perhaps you will get more mileage out of this. If you are not a fan of fanservice then I would give this a miss. Check my review or look at the PV if you are still curious. Review score 7/10