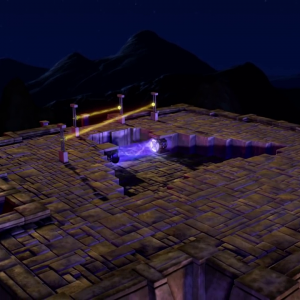 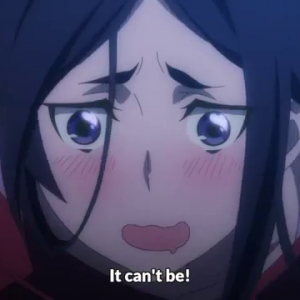 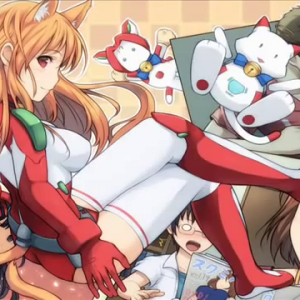 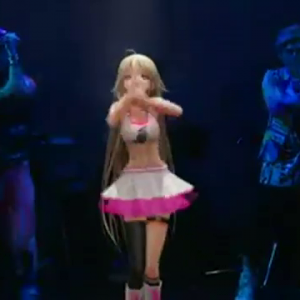 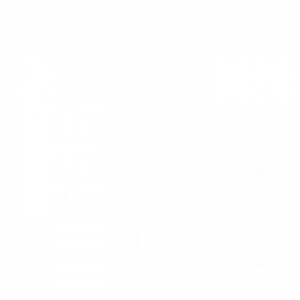 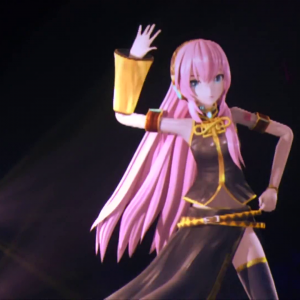 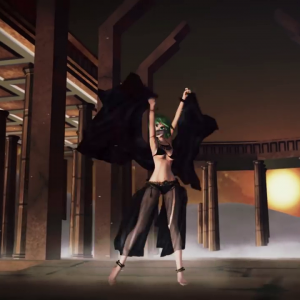 how did they do it ?????????????????????????
Click to expand...
Hmm interesting how they did this, usually when they do these its a large glass screen with 2 projectors behind, like on my Luka Luka Night Fever Live video, (2 videos over to the right).
But on this one, they dance so close to her, and I can't see the screen. When the camera zooms out I can see what looks like 2 large projectors in the middle of the auduence or where the audience would be as I don't see them either, so *maybe* they are doing front projection...but no idea how the surface / screen has been done. Unless its further forward like really at the front of the stage and the 2 dancers are actually behind the screen and its just an optical illusion that makes it look like shes right next to them. The only way that I know of to make a projection like that without a screen is to have a special gas that the light can bounce off of, but I don't see that working in a large space like that. I did notice that the stage appears to be different and have some markings on it, theres a large box shape around the area where the dancers and vocaloid is, and a cross mark where she appears, but really I don't know how this one is done xD