Koi wa Ameagari no You ni

4 replies to this topic 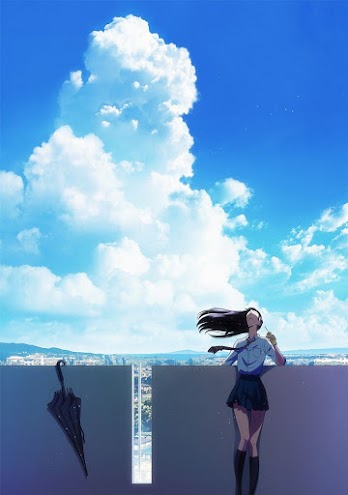 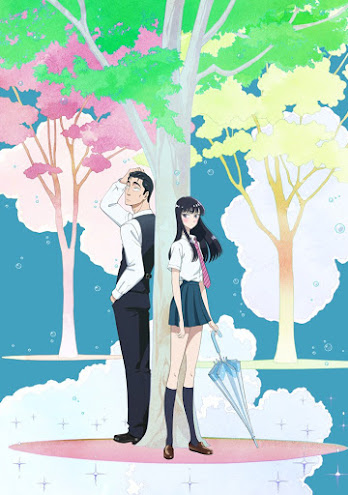 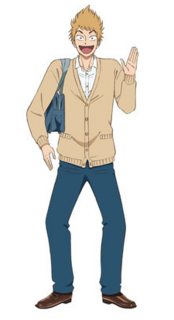 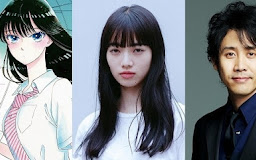 Synopsis: Akira Tachibana is a soft-spoken high school student who used to be a part of the track and field club but, due to an injury, she is no longer able to run as fast as she once could. Working part-time at a family restaurant as a recourse, she finds herself inexplicably falling love with her manager, a divorced 45-year-old man with a young son. Despite the age gap, Akira wholeheartedly embraces his mannerisms and kind nature, which is seen as spinelessness by the other employees, and little by little, the two begin to understand each other. Although unable to explain why exactly she is attracted to him, Akira believes that a concrete reason is not needed to truly love someone. On a rainy day, she decides to finally tell her manager about how she feels...but just how will he react?

Koi Wa Am.... sounds like a pedophile project... similar here in the west in the attempt to legalize it... which is their goal... .and they control the govts... et al... so no surprise these projects keep showing up.

by ep.1 my favorite winter romcom i think, love doesnt have an age after all

Love doesn't have an age, but sexual relations do, which is where these stories point to even if left out of animation..... I just can't by the concept, unless he's a father substitute... which presents other problems... and I guess that older otakus is the targeted audience for this one?

Love doesn't have an age, but sexual relations do, which is where these stories point to even if left out of animation.....

Not really yet a rival of her age said so by this secret love, blackmailed to date the jerk but it didn't work obviously... So ep.5 was just adorable while she, his son and hamster visited him at home (now he is popular in the restaurant)

and I guess that older otakus is the targeted audience for this one?

i don't think so up to ep'11 while old friends remind both MCs their fortes, Mr. bookworm is like Fune wo Amu's... lately that and TuarexSebas (way 0lder) are the couples i'm shipping most, so you prefer omnibus rom·coms ala Seiren? 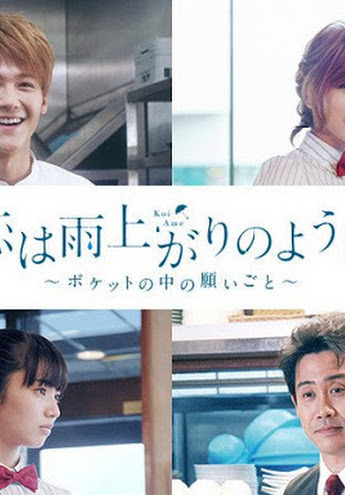 I just can't by the concept, unless he's a father substitute... which presents other problems...

maybe you'll prefer this! half of it, Mizuki's arc isn't in anime so I wish for S2

Back to Drama & Live Action