47 replies to this topic

so at last S2 starts with SaberxCaster, also RinxShiro after Archer's 'betrayal'

So it seems that Foxy Caster is getting her harem together now as well as trying to obtain Saber. Still I think this episode made cannon her Saber Lilly appearance in that fighting game made a while back too.

also a lot happened o.0 from Waifu's past, to Basaka vs Gil (RIP Illya's maids)...

ep'14 reminds me one of F/Z's memes, is her previous master now canon too?

If you're talking about Caster's former master in this storyline, then yes he now is cannon. Just to remind you Nasu-sama himself helped with rewriting this script for UBW as a series for this time around.

glad to know that, with ep'15 i had to rename Kayneth's meme in 'Being Illya Is Suffering' for this canonical UBW retelling... as usual Gil's battle was too cheap, more onesided than vs Zero Rider ;/ i can't wait to see how Goldie will 'die'

So, Shiro is stepping-up to be "all that he can be" and if we follow BACK TO THE FUTURE logic, the change in how and WHEN Shiro takes control of his powers should be enough to invalidate the Archer concept as the past he experienced no longer can exist.  Shiro is now aware of the mistakes ahead of him and is almost honor bound to find other ways now.  Not to mention that if these events had already happened, the Hero Shiro/Archer would already have known that he was going to fail...

Nasty bit of work that grail though... I don't think that I would fight to obtain it... I'd fight to be RID of it! Yuck!!!

Now for Ken's OPINION Corner. You are free to disagree, but it will be your opinion as well, so neither of us is "wrong" until someone can time-warp a classic "National treasure" quality sword in from WHEN IT WAS NEW to test against a $3500 + dollar Hanwei special-commission and be willing to destroy them both with blade-on-blade strikes. (The Japanese Government would call for your extradition for a "Proper" beheading if you destroyed something that historically-significant to Japanese culture!) I would NEVER risk mine!

Funy thing about all this griping by Gilgamesh about "fakes"... Outside of science fiction, a modern-day high carbon blade made to emulate a WW II Fine Japanese sword would snap the original if all things were considered equal. The originals WERE very sharp, but not very resilient to side-strikes and were prone to snapping. (NOT shattering like they do in animes & hollywood movies!) A modern-day sword could be sharpened as keenly, but would be much more durable/flexible. Would I put an eBay $400 sword against a Jspanese WW II classic? NO WAY! But a quality Hanwei or even Cold Steel would be a capable match, and a custom work would likely hold up well and even hold it's edge better. 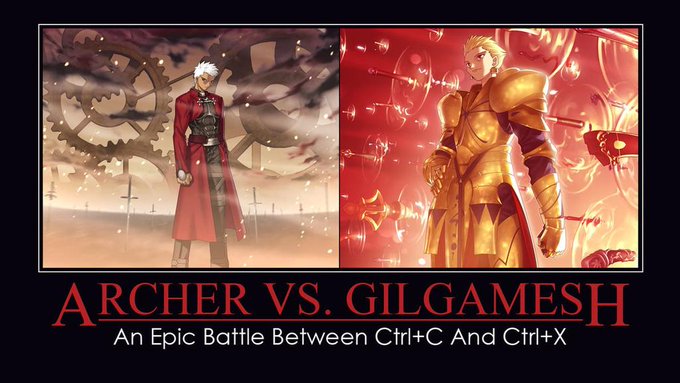 something alike can happen after ep'22, time to get nasty grail *plays full ED* 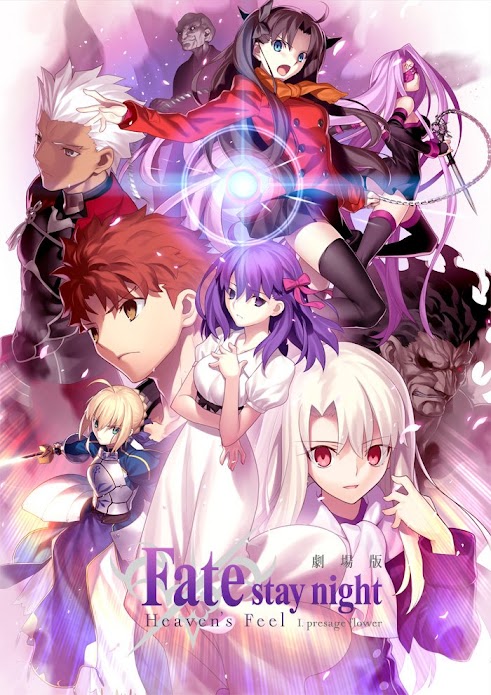 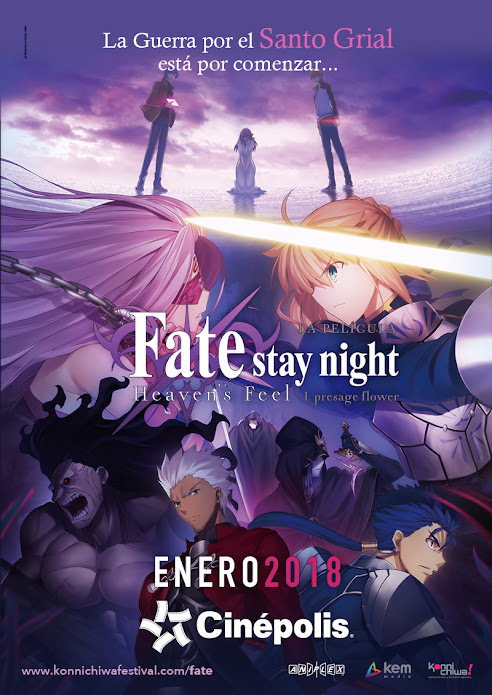 the only two moives I like to check out are the SAO Movie and the Heaven's Feel movie. So I'm looking forward to seeing Rider being awesome for once.

0 user(s) are reading this topic